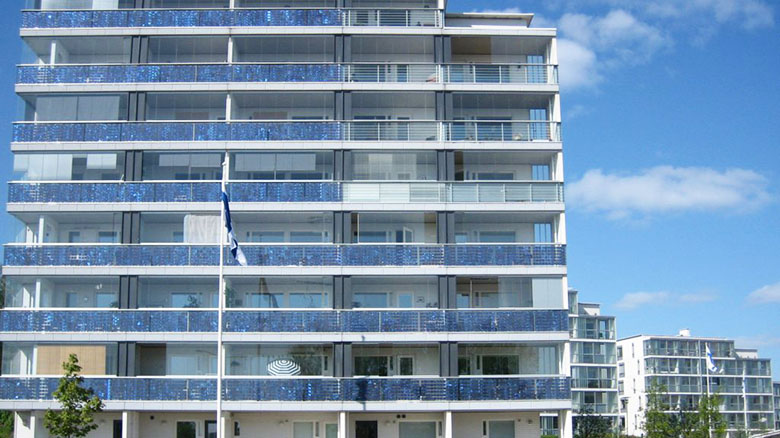 Building-integrated photovoltaics (BIPV) places high demands on solar PV module design. The aesthetics and freedom of design are just as important as the module efficiency, and in manufacturing today, a conflict often exists between individualized sophisticated design, high module efficiency and low costs. 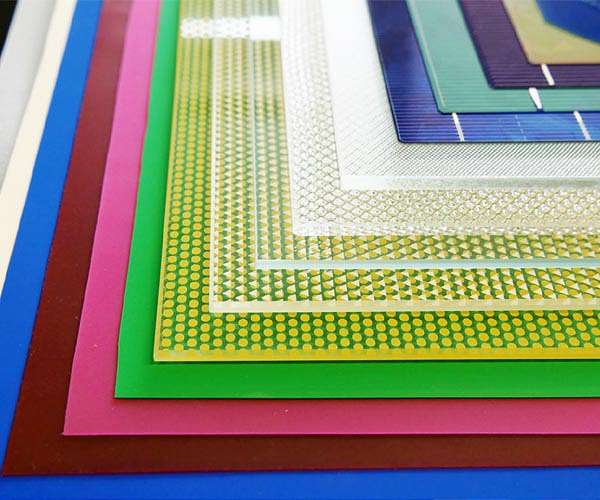 The combination of different materials presents a variety of different design options for photovoltaic modules.

In the BIPV-Fab project, the equipment manufacturer SCHMID and the Fraunhofer Institute for Solar Energy Systems ISE investigated possibilities for manufacturing customized modules in series production. With the newly developed production concepts, the costs of building-integrated PV modules can be reduced by 35 percent.

Photovoltaics is an important cornerstone in the energy transformation, and the present PV capacity must be increased several fold for its successful implementation. Buildings play a key role here: Theoretically, building envelopes provide more economically useful area than the required increase in PV capacity demands.

In a joint project funded by the German Federal Ministry for Economic Affairs and Energy, SCHMID and Fraunhofer ISE examined the design limitations as well as the existing standards, laws and technical regulations for building-integrated photovoltaics.

At the same time, they evaluated the effects of each on the module design.

The production lines are equipped, for example, with additional transfer stations and thus are able to quickly adapt to different module designs.

From the beginning on, the system concept considers the modifications necessary for building integration such as the module format, glass color and encapsulation material, different thicknesses of glass and variations in the solar cell matrix. The production line enables a cost-saving series fabrication yet offers a wide range of freedom in module design at the same time.

During the one year project that focused on industrial applicability, cost calculations were carried out for all of the developed product solutions, proving the great potential.

“Our results showed that the combination of series production and freedom of design do not comprise each other. We also demonstrated that we can reduce the costs by an average of 35 percent compared to conventional manufacturing processes of BIPV modules,” says Stefan Sellner, project head at SCHMID.

“A flexible, yet cost-competitive, BIPV production that also accommodates the various needs of architects, module producers and system integrators at the same time is now possible.” This new BIPV production concept, developed jointly by SCHMID and Fraunhofer ISE, is now available to interested partners in the field.