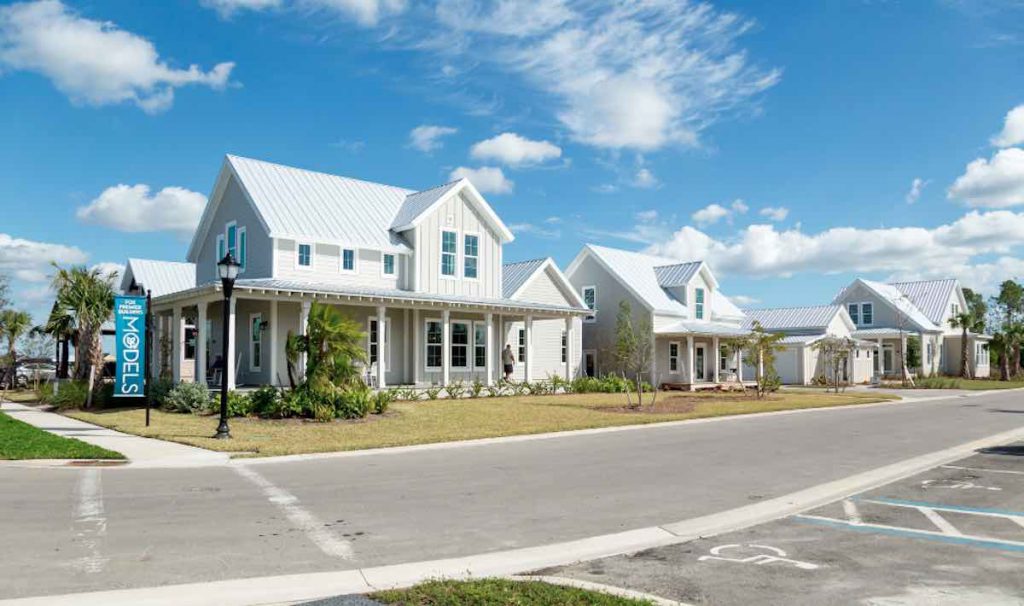 It’s being hailed as the city of the future.

Babcock Ranch is a town in Florida that is being hailed as America’s first ever city that is completely powered by solar panels—and it is quickly shaping up to be an eco-friendly role model for the rest of the nation.

Perhaps most notably, the town is the brainchild of Syd Kitson, the former NFL lineman for the Dallas Cowboys and Green Bay Packers—an athlete with a big vision.

He first began development of the 17,000-acre property near Fort Myers by transforming the abandoned mining land into an expansive solar farm comprised of nearly 350,000 panels.

Taking this developmental approach ensured that the town could be self-sustainable, even as it grows exponentially in size and population.

“We think about the way we develop differently… It’s the most environmentally responsible, the most sustainable new town that’s ever been developed,” Kitson told Fox News. “And, it’s the first solar-powered town in America. And we’re very proud of that.”

Eco-friendly Babcock Ranch offers residents a chance to live their environmentally conscientious dreams as they bike to work, or take the electric shuttle bus to the town square.

One resident, Josh Day, tells Fox News why being part of the Babcock community is truly of importance to him: “To be able to be a part of a community of everyone that cares, and wants that for them, not only for themselves but also for their children and their grandchildren, to have it be a more clean Earth whenever our children are older.”

Although the current population is still small, the town is expected to house nearly 45,000 residents in the not-so-distant future – and the houses only cost between $190,000 and $499,000.