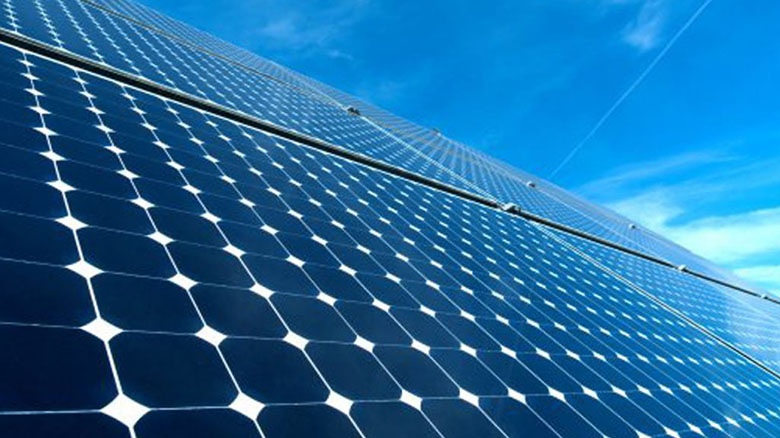 To sustain the growth profile of alternative energy systems like solar power, experts have stressed the need for the deployment of effective and quality energy storage systems like batteries.

In an interview with the Founder and Executive Director of Greenicles Solar, Lanre Okanlawon, he said there is a gradual shift from the previously cynical and doubtful stance evident of about three years ago, to a more receptive and positive outlook, stating that public perception is changing.

Okanlawon said: “In 12 months, the Solar Nigeria programme alone installed solar electricity for 170,000 homes across Nigeria. This and many other successful projects carried out by solar power installation companies have positively impacted the market and reduced reliance on the unstable power from PHCN.”
He added that apart from achieving power independence, many customers confirm there has been money savings and elimination of noise from generators by going solar.

However, he said there is an area of concern that seems to be causing dissatisfaction among a small but vocal number of customers. “Because solar panels generate electricity only when exposed to sunlight, they are heavily reliant on an energy storage medium to store the power generated during the day for use at night. This is where batteries become very essential for solar power applications,” he said.

He recalled that there had been much development in battery energy storage for solar power applications globally. Batteries have been found to ease the deployment of solar to both the most advanced societies and the most remote parts of the world.

According to him, a typical solar power system consists of solar panels, a charge controller, inverter, circuit breakers and a bank of batteries. On average, the batteries make up, at least, 40 per cent of the total material cost of a typical solar power system in Nigeria, that is, an off-grid or hybrid solar electricity system
“This is quite understandable due to its significant role of storing power and providing power backup at night or on cloudy days,” he added. He explained that due to lack of technical know-how some installers fall short of taking the necessary steps to determine the suitable battery storage capacities needed by their customers. Failure to do this, results in poor performance and total energy discharge, which ultimately lead to shortened battery life.

According to him, in 2016, battery energy storage systems installed by Greenicles Solar across Nigeria stored more than 30 megawatt-hours of electricity.
Speaking on the issue of substandard and counterfeit batteries in the market, Okanlawon advised that batteries should only be purchased from reputable dealers and distributors, especially those who provide product warranty.

He added, “Obvious fake identification markers on batteries are misspellings, faded colours on the labels and badly constructed battery casings. Also, he said spurious claims about battery capacity and number of cycles are recognizable give-aways that they are fake. Blurred manufacturers’ logos are also quite common in the underworld markets of batteries for solar power applications.”