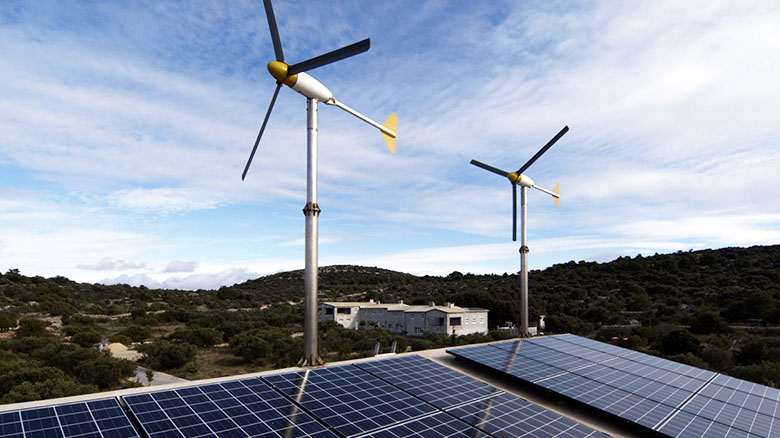 In an attempt to sustain low tariff bids and optimal use of transmission infrastructure, India is looking to introduce tenders for development of hybrid wind and solar power projects. 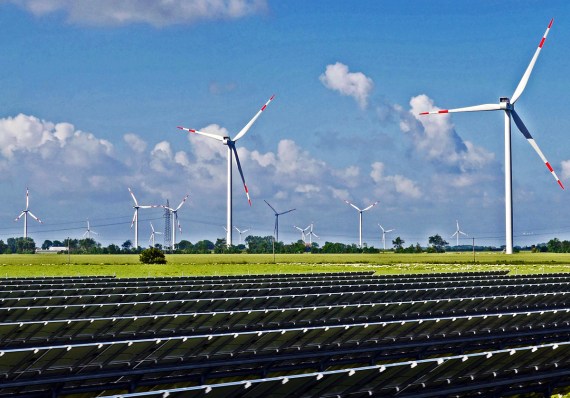 The concept behind this tender is true co-development of solar and wind energy projects. Site planning would be done in such a manner that solar panels would be installed in shadow-free areas between wind turbines. This would significantly reduce land cost per megawatt of capacity installed.

There would be additional savings for integration of these projects with the transmission network. No specific or additional grid integration equipment would be required for installation. Such projects would ensure that project developers continue to quote highly competitive bids to install solar and wind energy projects.

Since hybrid renewable energy projects would in this manner and at this scale would be implemented in India for the first time, it will also be interesting to see how the power generated from these projects is handled. India has so far been unsuccessful in integration of large-scale storage systems with solar and wind energy projects in order to reduce the impact of their unpredictable generation on the grid. Combining wind with solar power projects may give greater flexibility to regulators to ensure a much smoother power injection compared to standalone wind and solar power projects.

Understandably, it will be much easier for the companies with experience in development of wind and solar power to implement these hybrid projects. Such companies include ReNew Power, Adani Power, Avaada Power, and Tata Power.