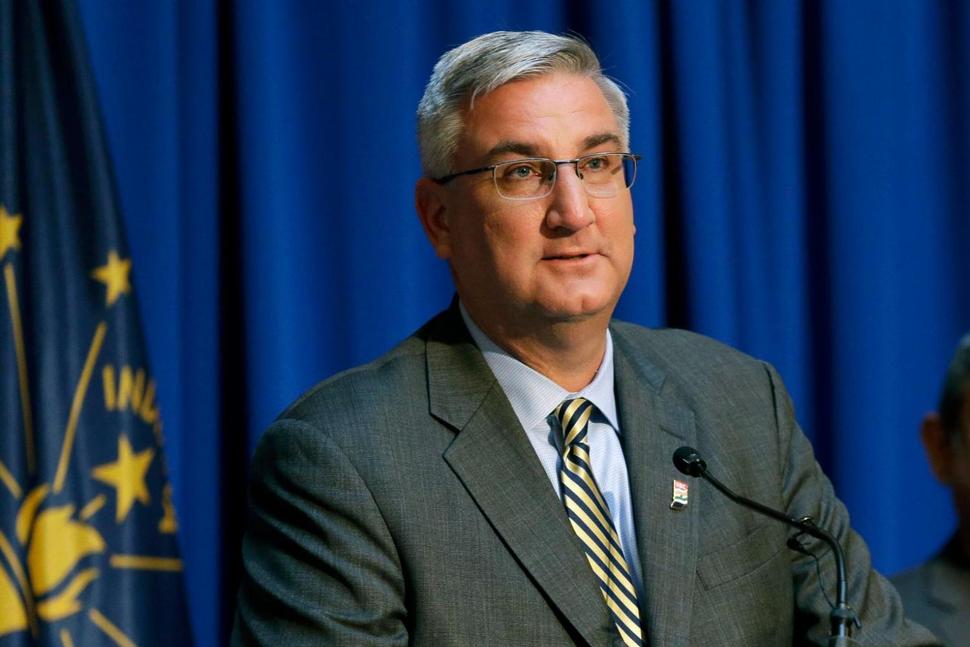 The benefit currently available to those who install solar panels will be sharply curtailed in the coming years, under a bill backed by Indiana’s powerful utility companies that was signed into law by Gov. Eric Holcomb on Tuesday.

Driven by the plunging costs for sun-generated power, investor-owned utilities across the U.S. are looking to carve out a share of the market. But critics contend the new Indiana law is part of a broader nationwide push to muscle out smaller companies.

“Utilities absolutely understand there are benefits from putting solar on the grid, they just want to control it,” said Ryan Zaricki, president of the Evansville-based solar panel installation company, Whole Sun Designs. “It’s not an immediate death blow to our business, but next year is going to be much tougher.”

Solar power provides only about 1 percent of the country’s energy — and even less in Indiana. But the industry is growing rapidly and employed 260,077 workers nationwide, according to 2016 statistics from the Solar Foundation.

Signing the bill presented a dilemma for Holcomb, who has made economic growth fueled by technology and innovation a central theme of his administration. He waited until a deadline set by the state constitution to sign the new law.

“I support solar as an important part of Indiana’s comprehensive energy mix. I understand the concerns some have expressed, but this legislation ensures that those who currently have interests in small solar operations will not be affected for decades,” the Republican governor said in a statement.

Indiana’s investor-owned utility companies, who lobbied aggressively for the measure, say solar panel owners who feed excess power to the grid are currently compensated too generously. That rate of compensation, which usually comes as a credit on a power bill, will be drastically lowered for those who purchase solar panels in the coming years.

The roughly 1,000 people who currently have an alternative power source, like solar panels or a wind turbine, would be grandfathered in for 30 years, as would anyone who makes a purchase before the end of the year. But those who buy solar panels next year, or later, would receive the benefit for a limited time — or not at all.

“We are quite pleased that the bill was signed into law,” said Mark Maassel, president of the Indiana Energy Association, which represents utilities. “No, this does not grant the utilities any kind of control of the solar market. No, it doesn’t put the solar business out of business.”

Indeed, utilities across the U.S. are promoting an alternative to installing home solar panels called “community solar” that involves customers agreeing to buy or lease panels from the utilities on large panel farms.

Duke Energy Corp., the largest electricity company in the nation, this year plans to launch a “community solar” program in South Carolina and seeks regulatory permission to do so in North Carolina, Florida, Kentucky and Ohio, as well as Indiana, according to company officials.

But some question whether the new law in Indiana is needed.

State law already limited the number of people who were eligible, requiring utilities to extend the benefit to new customers only until about 1 percent of the utility’s energy came from an alternative energy source, such as solar. Thus far, most utilities are far away from meeting that threshold.

“When it comes to clean energy, Indiana is not a welcoming state for entrepreneurship and innovation,” said Jesse Kharbanda, executive director of the Hoosier Environmental Council.