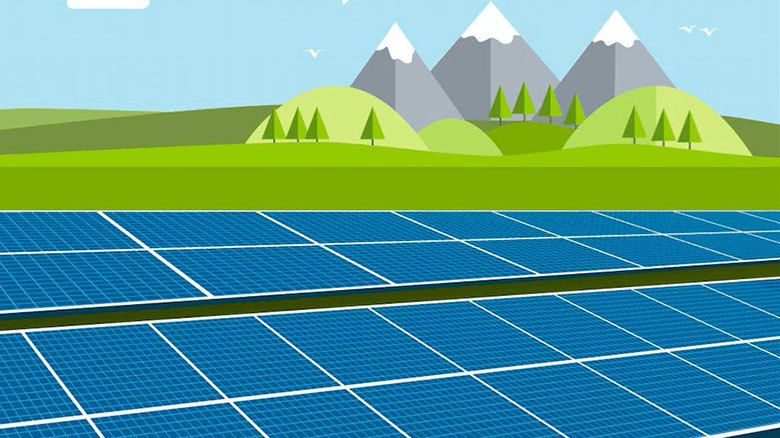 Malaysia will soon auction perhaps its largest chunk of solar power capacity in one go as the government looks to take advantage of the increasing activity in the country’s solar power sector.

The Energy Commission of Malaysia has called for bids from prospective project developers for 460 megawatts of solar power capacity. A large majority of this capacity (360 megawatts) will be located in Peninsular Malaysia while 100 megawatts of capacity will come up in Sabah and Labuan regions.

The capacity of each project will be in the range of 1 to 30 megawatts and will be connected to the grid. Power generated from these projects will be sold to the utilities Tenaga Nasional Berhad (TNB) or Sabah Electricity Sdn. Bhd. (SESB).

Over the last few years, Malaysia has seen several major activities in the solar power sector. In 2015, JinkoSolar announced that it would set up 500 MW of solar PV modules and a 450 MW cell manufacturing unit in Penang, Malaysia, at an estimated cost of $100 million. Hanwha Q Cells also shifted its production base from Germany to Malaysia.

Malaysia’s Sustainable Energy Development Authority (SEDA) has set long-term targets which would see 24% of all the electricity generated in the country from renewable energy sources by 2050.