Reasons Why Solar Will Power the Future 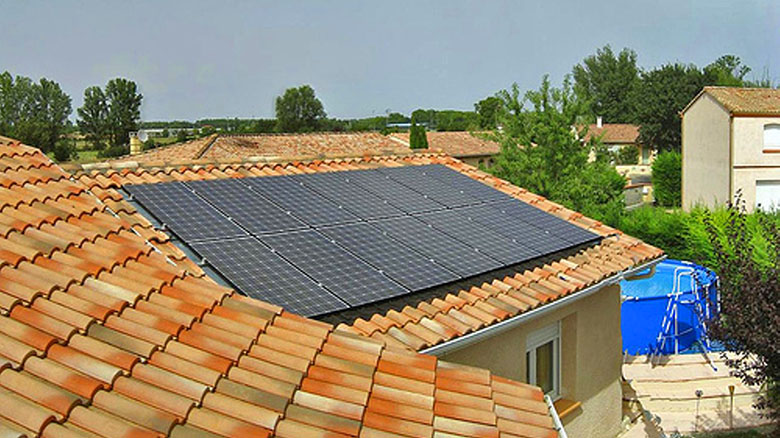 It wasn’t too long ago that no one really knew anything about solar panels and at a very high price, not many could afford them. But, in the last couple of years, things have begun to change.

Solar power began making strides toward a future that will not challenge all other types of energy, but will be able to be afforded by everyone, not just the rich or big businesses. Listed below are some reasons why solar will power the future.

Solar power and solar energy is one of the highest growing sectors in the United States. In 2013, demand for solar power in the United States increased by an unprecedented 41%. Driven by residential demand, solar became the biggest source of new generating capacity right behind natural gas. Offering the solar market its first real glimpse of its path toward the mainstream, there are now more and more people desiring to install solar panels both on their home as well as their businesses. Major investment firms agree that solar panels will soar in their value within the next three years.

It’s hard to say that any product gets cheaper each year. If anything, costs seem to rise. But, this is not the case with solar panels. A record number of solar panels were shipped out in 2013 and many companies have popped up in the process to either produce or install solar panels. With the rise in more solar panel installation and more production of said solar panels, the cost of solar panels has dropped about 100x the original price since they first appeared in 1977. For example, in 1977 solar power was offered at around $76/watt, whereas now it is at around $.074/watt.

Not only is it now cheaper to buy and install solar panels, there are also options out there for leasing panels, some with a $0 loan necessary and $0 down making it more affordable for everyone. Also, there are many different state and federal tax incentives for those who want to install solar panels. Although the savings differ by state and rentals don’t qualify for the tax incentives, people can save anywhere between 15-25%  and some even include the installation price.

Not only are solar panels rising in popularity in residential areas, but big businesses are starting to get involved and invest in them as well. From Costco to Kohl’s, Walmart, and Apple, big businesses are investing more and more money in solar energy. In 2013, there was a rise of more than 40% of businesses that had bought new solar installations totaling over 32,800 facilities throughout the country that are using solar power.

With such great prices and incentives, as well as big businesses getting involved, it’s hard not to think that solar energy is what will become a major power in the future, if not power the entire future. With dropping costs of installing and purchasing solar panels, they are becoming not only more affordable, but with an increase in production, more readily available. Who wouldn’t want to get solar panels installed to save money as well as help save the environment? I would love to see your comments below and what you think the future of solar panels are!