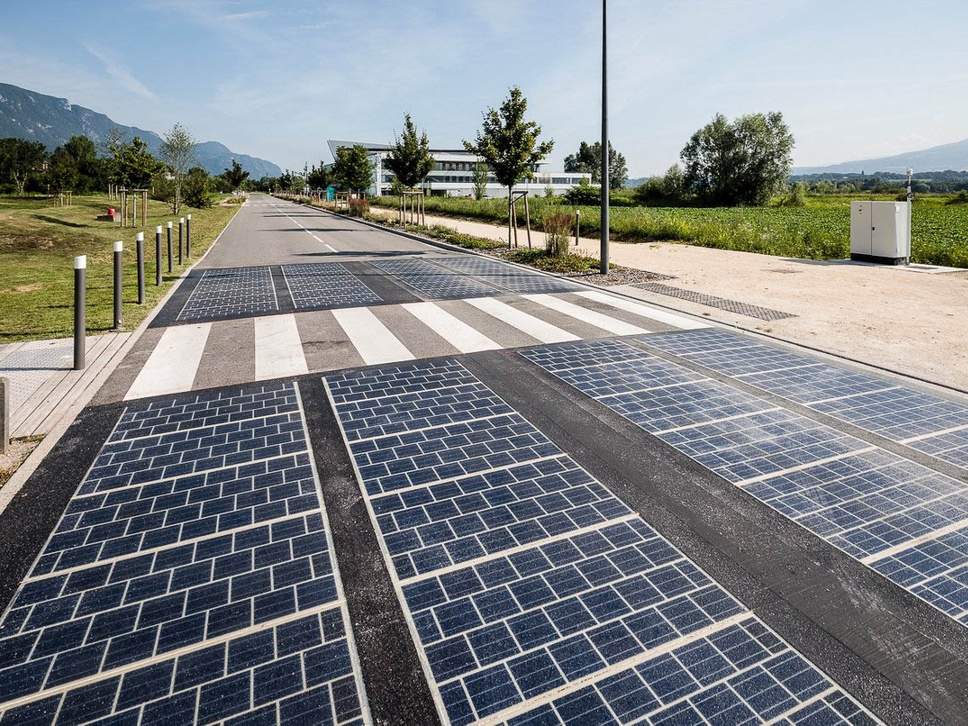 Four years ago, a viral campaign wooed the world with a promise of fighting climate change and jumpstarting the economy by replacing tarmac on the world’s roads with solar panels.

The bold idea has undergone some road testing since. The first results from preliminary studies recently came out, and they’re a bit underwhelming.

A solar panel lying under a road is at a number of disadvantages. As it’s not at the optimum tilt angle, it’s going to produce less power and it’s going to be more prone to shading, which is a problem as shade over just 5 per cent of the surface of a panel can reduce power generation by 50 per cent.

The panels are also likely to be covered by dirt and dust and would need far thicker glass than conventional panels to withstand the weight of traffic, which will further limit the light they absorb.

Unable to benefit from air circulation, it’s inevitable these panels will heat up more than a rooftop solar panel too. For every 1 degree Celsius over optimum temperature you lose 0.5 per cent of energy efficiency.

As a result, a significant drop in performance for a solar road, compared with rooftop solar panels, has to be expected. The question is by how much and what is the economic cost?

The road test results are in

While the road is supposed to generate 800 kilowatt hours per day (kWh/day), some recently released data indicates a yield closer to 409 kWh/day, or 150,000 kWh/yr. For an idea of how much this is, the average UK home uses about 10 kWh/day. The road’s capacity factor – which measures the efficiency of the technology by dividing its average power output by its potential maximum power output – is just 4 per cent.