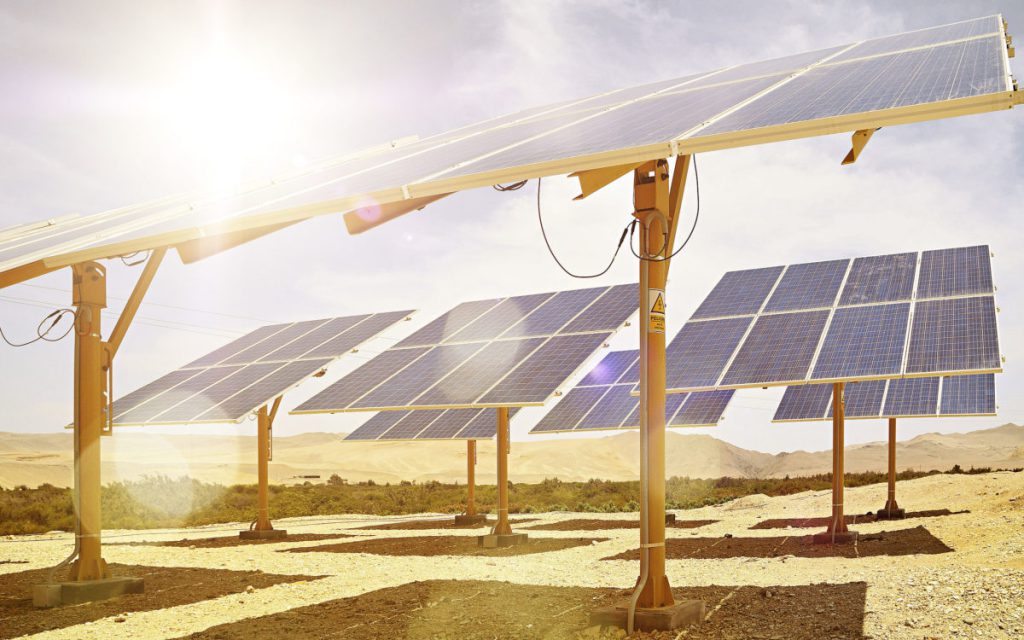 The dramatically falling costs of solar energy from the supply chain to the final product could see the average global price of solar power become cheaper than coal within the next 10 years, according to Bloomberg New Energy Finance, which is a position echoed by other experts.

Last year was another breakthrough year for solar energy, as prices tumbled to levels that would have been barely believable just 12 months previous. Amongst the most dramatic solar headlines of 2016 were three significant solar price world records being broken, first in Dubai, then in Mexico, and finally in Abu Dhabi, where a jaw dropping bid of US 2.42 cents per kWh was entered in a tender for a utility-scale project in the UAE.

This has given way to revitalized enthusiasm that solar PV will be the most prevalent energy source of the future, as analysts have scrambled to update forecasts for average solar prices in the coming years; with exciting results. Fresh 2017 analysis from leading market analysts BNEF has now predicted that the average global price for solar power could be less than coal within just 10 years, which is actually not so unbelievable, considering that it is already cheaper than coal in some parts of the world.

Incredibly, average solar prices are down 62% since 2009, with cuts to costs coming right along the industry’s supply chain, from the manufacturing of polysilicon, up to the manufacturing of modules, and even across the balance of systems technology, such as inverters and trackers. Currently, the average price for solar capacity installed at utility-scale solar plants is $1.14 per watt, with this expected to drop below a dollar by 2022, and then to just 73 cents by 2025, which is when it would drop below coal, according to BNEF.

Of course, the price drops will occur at different speeds in different countries, while coal prices will remain low in countries such as India and China that have large domestic coal reserves. As the largest solar market, China is only expected to see PV power prices drop below coal by 2030, but by this time much of the rest of the world will have already experienced the price transition.

Driven by technology and experience

One of the main drivers for the drop in solar power prices is the progress of the technology used in the manufacturing process and for the balance of systems. This is enabling huge increases in solar efficiency when modules are placed in areas with the same levels of solar irradiation. This trend is likely to continue, as large swaths of investment is going into research and development in the industry.

In addition to this, a more mature industry, with much more experience is helping navigate the problems of the past, and helping promote the adoption of solar for the future. Particularly important is the development of economies of scale, and enabling policies in countries to let solar markets thrive. Of course, this is not happening everywhere (just ask the U.K.), but emerging markets are propping up all over the world, which have learnt from mistakes in more established markets.

A key development that was pointed to by BNEF has been the introduction of government tenders to award power purchase agreements to utility-scale and rooftop solar projects. This is driving up competition and forcing solar companies to find inventive ways to keep prices down. In 2017, we can expect a number of solar auctions, which will once again test, if not break, the pricing boundaries of the solar industry.