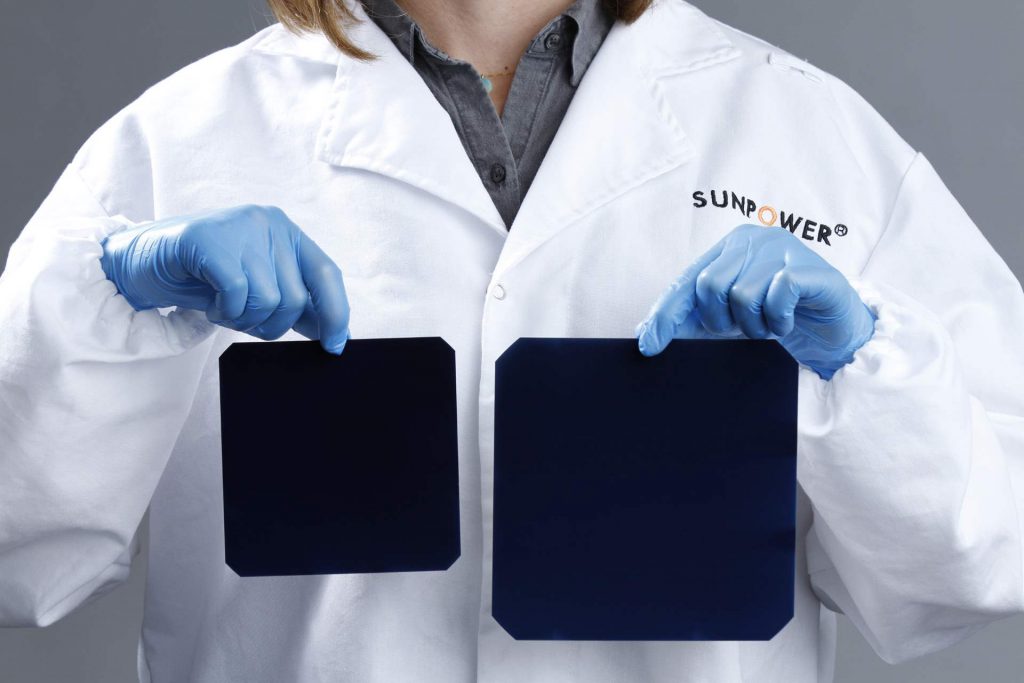 Silicon Valley-based solar panel manufacturer SunPower announced the launch of its highly-anticipated Next Generation Technology solar panels on Tuesday, which will be the industry’s first-ever 400-plus-watt and the world’s most powerful residential solar panels.

SunPower’s new A-Series solar panels can now be bought at 400 watts or 415 watts, which will deliver 60% more energy in the same amount of roof space over the first 25 years compared to conventional solar panels. Homeowners in Europe and Australia can now order the Maxeon 3 400 W solar panel from SunPower, the first solar panel to deliver such power in its region. Americans can also already buy the 415 W solar A-Series solar panels in California, and hopefully in more areas by Summer.

“SunPower is introducing the world’s first 400-watt residential solar panels as most in the industry are just crossing the 300-watt threshold for home solar,” said Jeff Waters, CEO of the SunPower Technologies business unit. “Our record-breaking cell technology and innovative research and development efforts have enabled us to fit more power capacity on rooftops than we ever have before. Our growing panel portfolio is delivering unprecedented value across global markets that goes unmatched by any other residential solar technology currently available.”

SunPower’s A-Series solar panels will be built with the company’s Next Generation Technology fifth-generation Maxeon solar cells (Gen 5) which were developed at its Silicon Valley Research Facility and required new materials, new tools, and new processes, so as to deliver a 65% larger cell than previous generations. Combined with the Maxeon Gen 5 solar cells is one of the solar industry’s highest-powered, factory-integrated microinverter, helping to pair the A-Series with SunPower’s Equinox platform. 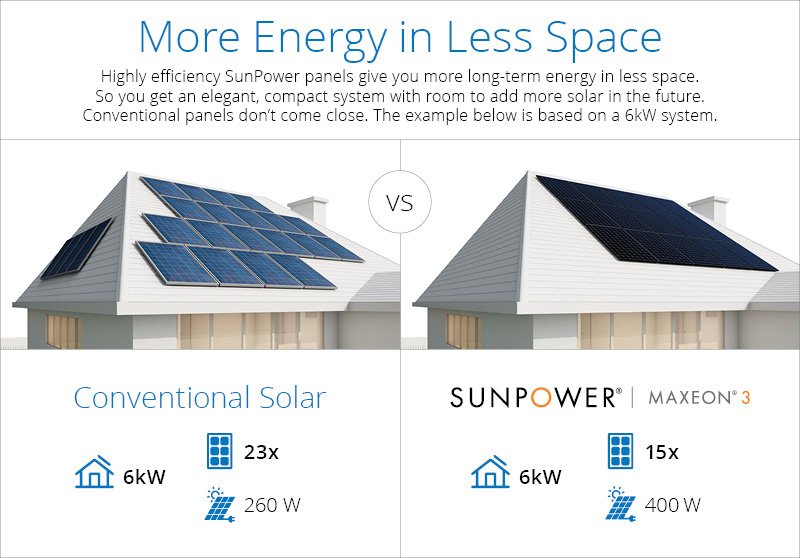 The 400 watt solar panels being sold in Europe and Australia use SunPower’s Gen 3 Maxeon solar cells.

“SunPower solar panels are designed to maximize power production and energy savings for our customers, and we’re only scratching the surface of what’s possible in home solar,” SunPower’s Jeff Waters continued. “With our innovative solar solutions and services, and our established channels to market, SunPower will continue building on its strong leadership position in distributed generation around the world.”

SunPower’s A-Series and Maxeon 3 have the potential to revolutionize the next phase of residential solar adoption. Those with large roofs will be able to generate even more electricity than with traditional solar panels — potentially opening the door for greater grid feed-in opportunity — while those with smaller roofs that might have been unsuitable for solar in the past now have the option of generating as much as their neighbors, regardless of roof space.