Tesla Taking Solar Roof Orders in April: What We Know and What We Don’t 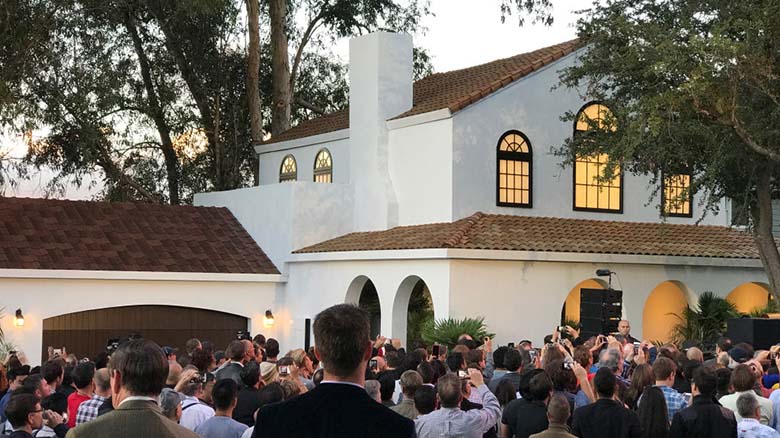 When Tesla’s (NASDAQ:TSLA) solar roof was announced in November, Elon Musk took the solar industry by surprise. The roof is elegant and almost hidden on a home, a design goal that’s been elusive to solar manufacturers.

Tesla’s shingle design is a concept that at least a half dozen companies have tried before — and failed at — and Musk said he could make it for the same price as a “regular roof.”

After a short presentation showing off the product, Musk walked off stage, and we haven’t heard much in the way of details about what the solar roof will be. Now, Musk says orders will start in April. Here’s what we know, what we don’t know, and what investors should look for when details are announced. 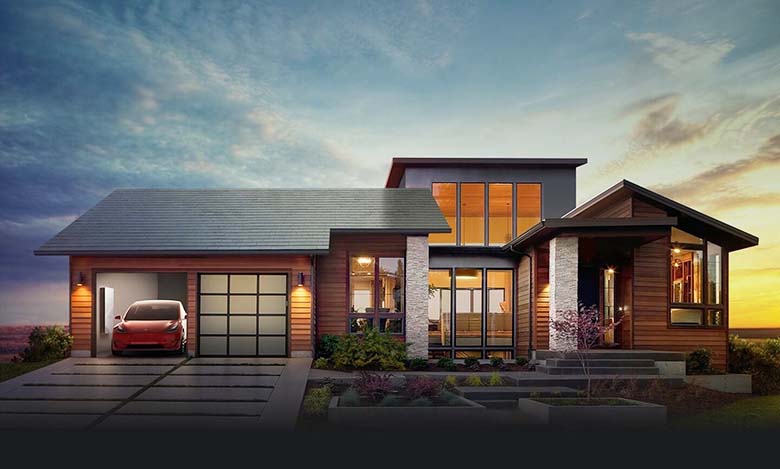 Here’s what we know

And that concludes what we know about the product. Seriously — that’s it.

What we don’t know

What we don’t know about the solar roof is far more consequential for Tesla’s new product.

There’s a reason SunPower CEO Tom Werner said he was “skeptical” about the solar roof. Musk and Tesla are trying to create a solar product that many others with more manufacturing experience have failed at. And there are a lot of dots that need to be connected before customers will be able to put the Tesla solar roof on their roofs.

What investors should watch and expect

Anyone expecting a solar roof to cost anything near a traditional asphalt roof will be disappointed when details are released. At best, investors should expect that a solar roof product will cost a customer over $15,000; an all-in price over $30,000 wouldn’t surprise me. The roof may also generate less energy than traditional solar panels would, given the design.

Some challenges with installation could be answered with a limited launch, likely in solar-dense areas in California. And Tesla will presumably design the product in a way that will allow it to be installed on many kinds of roofs.

Investors’ highest expectations should be that Tesla could make the solar roof a highly profitable niche product for the high end of the roofing and solar market. Trying to make it a mass-market product could end in disaster unless it’s extremely low-cost (which I’ve highlighted is unlikely). The solar roof could be a good product for Tesla, but the company shouldn’t be betting big on an untested product with untested manufacturing. Until we know more, I’ll take a skeptical approach to the product as well.