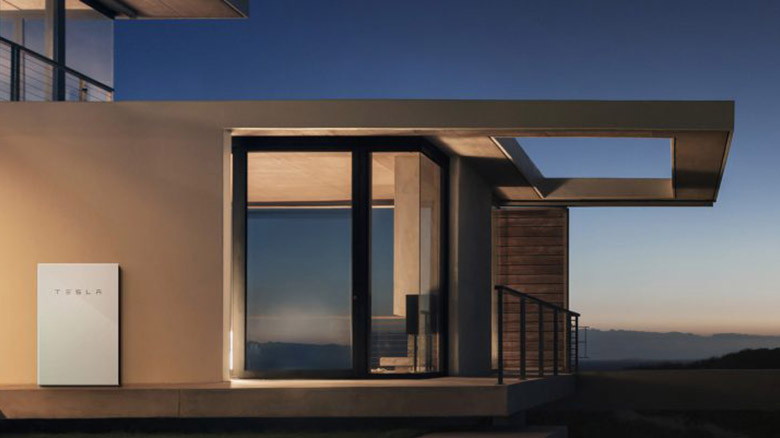 Tesla is rolling out a new backup gateway that can help solar-powered homes keep the lights on in a power cut. The Backup Gateway 2 pairs with the company’s Powerwall battery, which collects energy from sources like rooftop solar panels. When the gateway detects a grid power failure, it switches power output to ensure the whole home receives power from the Powerwall.

“Rolling out in the UK this month, our new Backup Gateway 2 for Powerwall will enable a number of significant new features here and around the world for customers,” a Tesla spokesperson tells Inverse. “It’s the first time that Backup hardware is available for Powerwall in Europe and we are excited to bring the new functionality alongside increased connectivity, a new design, and easier installation.”

It’s a big benefit for solar users looking to make the most of off-grid solutions. Solar and battery setups have helped users in the southern United States and Puerto Rico keep the lights on when hurricanes strike and disrupt the wider energy grid. Vikram Aggarwal, CEO of solar price comparison site EnergySage, told Inverse in October 2017 that the current grid is an old “hub-and-spoke” structure, and that in the wake of such disruptions, “it may be time to think about more distributed generation and storage.”

The Backup Gateway 2 can help facilitate this new model. Traditional solar setups switch off during power cuts to stop pumping energy into the offline grid. Tesla’s gateway diverts the energy to ensure it keeps the lights on in the home. Each Powerwall packs 13.5 kilowatt-hours of energy when full, enough for around 40 hours of television use. 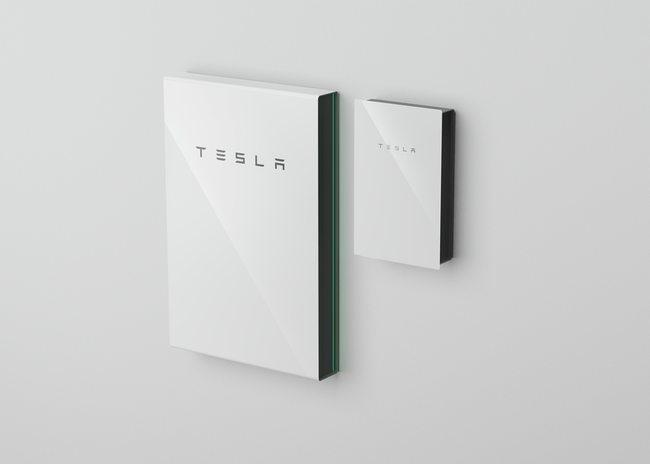 As Tesla plans to boost production of its solar roof, the gateway could provide more consumers with reliable energy. Tesla started shipping its power-generating tiles, which look like regular roof tiles to the untrained eye, to select consumers in spring last year. The rollout has been gradual, and Tesla still only offers the smooth and textured styles with no sign of Tuscan or slate, but supplies are expected to improve as the Buffalo plant picks up production.
The new gateway started rolling out in the United States and Australia in November 2018, and this month is set to launch as part of a wider European expansion. The previous version of the gateway in these two markets offered backup support, but this feature is new to the European market.

With the wider solar industry reaching profitability, it could spur even more quality-of-life improvements like these for new installations.