Why Solar is the Best Energy Solution 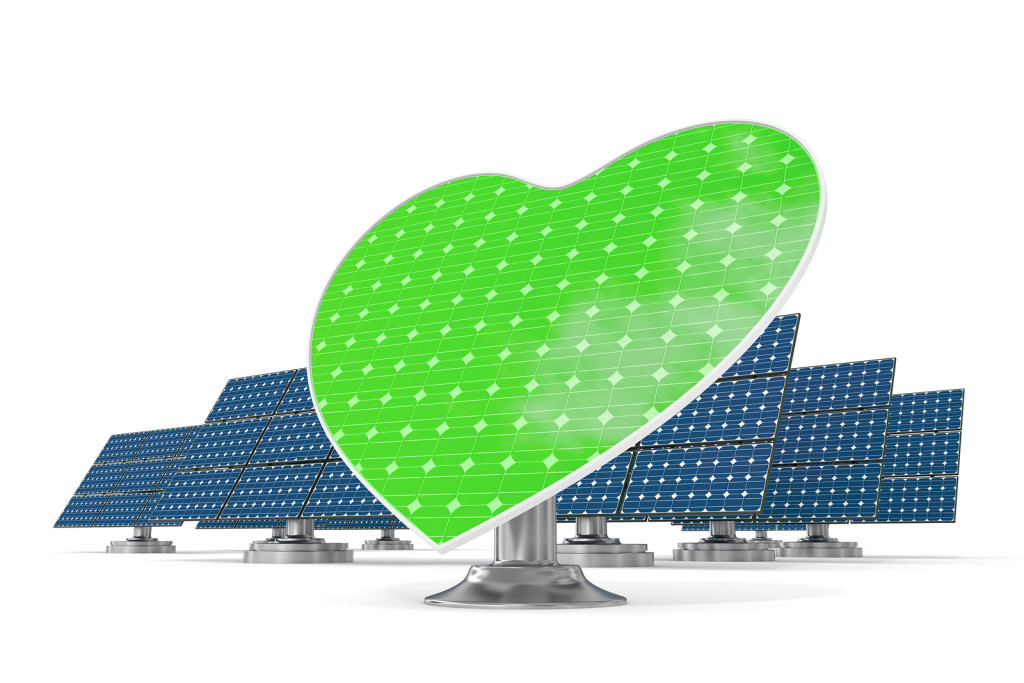 The amount of energy the sun sends towards our planet is 35,000 times more than what we currently produce and consume. Some part of this energy — better known as solar radiation — is reflected back into space but a lot of it is absorbed by the atmosphere and other elements surrounding the inner atmosphere.

This energy can be easily harnessed for practical purposes such as heating homes, lighting bulbs and running automobiles and even airplanes. The uses can be as varied as the uses of energy itself. And the great thing is that we are never going to run out of this massive energy resource even for thousands and thousands of years.

Solar energy can be generated in two forms, namely electricity and heat. Solar cells or “photovoltaics” are used to convert solar radiation into electricity. Photovoltaic systems release no greenhouse gases into the atmosphere and they don’t even need direct sunlight to produce energy; they just need daylight and this means they can operate even during cloudy and less bright days.

Electricity is generated indirectly too by first generating heat from solar energy and then using the steam produced in the process to run power generators. Here too, since no fossil fuels are being burned to produce heat, the resultant energy to 100% eco-friendly.

Although the oil lobby does its best to throttle endeavors to tap into renewable energy resources like solar energy, many countries are taking proactive strides towards setting up solar-energy generation plants. The United States has taken a lead by having 9 of the world’s 13 biggest photovoltaic solar energy projects.

The concept of using sun as an energy source is not new; even during ancient times the Greeks, the Chinese and the Native Americans were using the sun to warm their homes and keep them disease free.