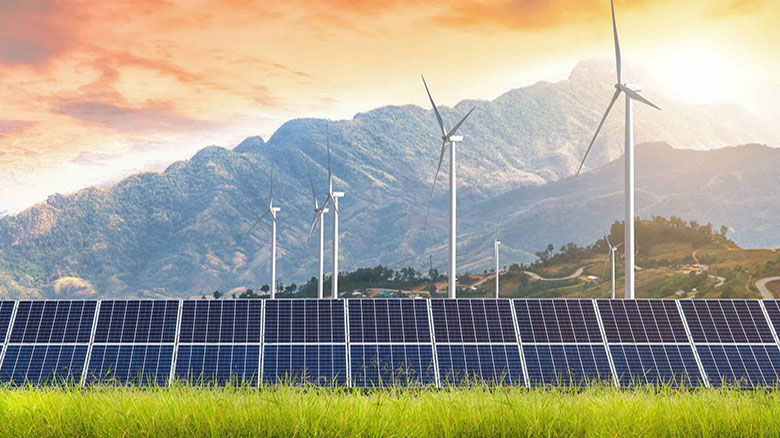 In the first six months of 2022, global renewable energy investment totaled $226 billion, an increase of 11 percent compared to the same time in 2021. Investment in solar power projects reached $120 billion, while wind power attracted a total of $84 billion.

This growth is supported in part by the capital of venture capital and private equity (PE) funds, which totaled $9.6 billion in 2022, a 63% increase over the same time in 2021. According to Albert Cheung, Chief Analyst of BloombergNEF, despite inflation and supply chain challenges, the demand for clean energy sources has never been higher than it is now, and the global energy crisis, which is anticipated to the factor driving the shift to clean energy. 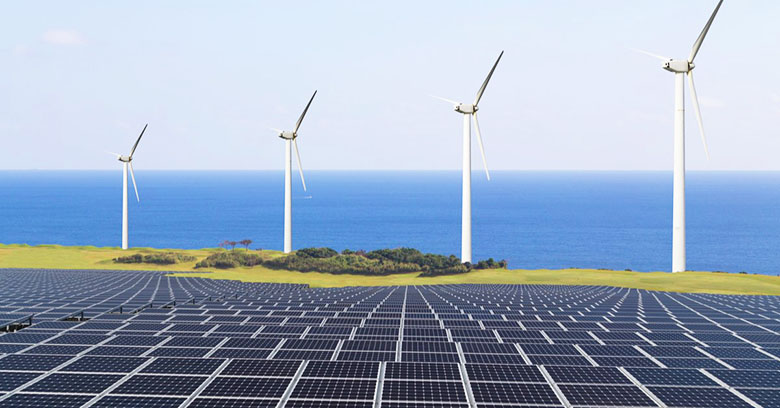 The significant growth in offshore wind investment flows noteworthy. In the first half of this year, $32 billion was invested in offshore wind, representing year-over-year growth of 52%. According to BloombergNEF analysts, investments in 2022 will flow into projects that will go into operation in the following several years, since it is anticipated that the installed capacity of offshore wind by 2035 will increase 10 times due to 2021 – from 53 GW to 504 GW. The United Kingdom, France, and Germany are some of the nations that have increased their offshore wind capacity objectives for the first half of 2022, signaling an increased commitment to investment in the technology. Funding for China’s 1 GW Yangjiang Shapa Qingzhouwu Offshore Wind Farm project is the biggest deal in the current period.

Clean energy investment in 2022 is expected to reach $1,400 billion

According to a new report by the International Energy Agency (IEA), energy investment globally is predicted to grow by 8% by 2022, reaching $2.4 trillion, with an increase in clean energy expected to reach $1,400 billion.

Five years after the signing of the Paris Agreement (in 2015), investments in clean energy increased by just around 2% per year. Since 2020, however, investment in clean energy has increased substantially quicker, reaching 12%, due to government assistance and sustainable financial trends, particularly in advanced economies. Renewable energy, the power grid, and energy storage make up more than 80 percent of the electrical sector’s overall investment. Moreover, investments in solar power, batteries, and electric cars are rising to meet the 2050 objective of reaching global net zero emissions. 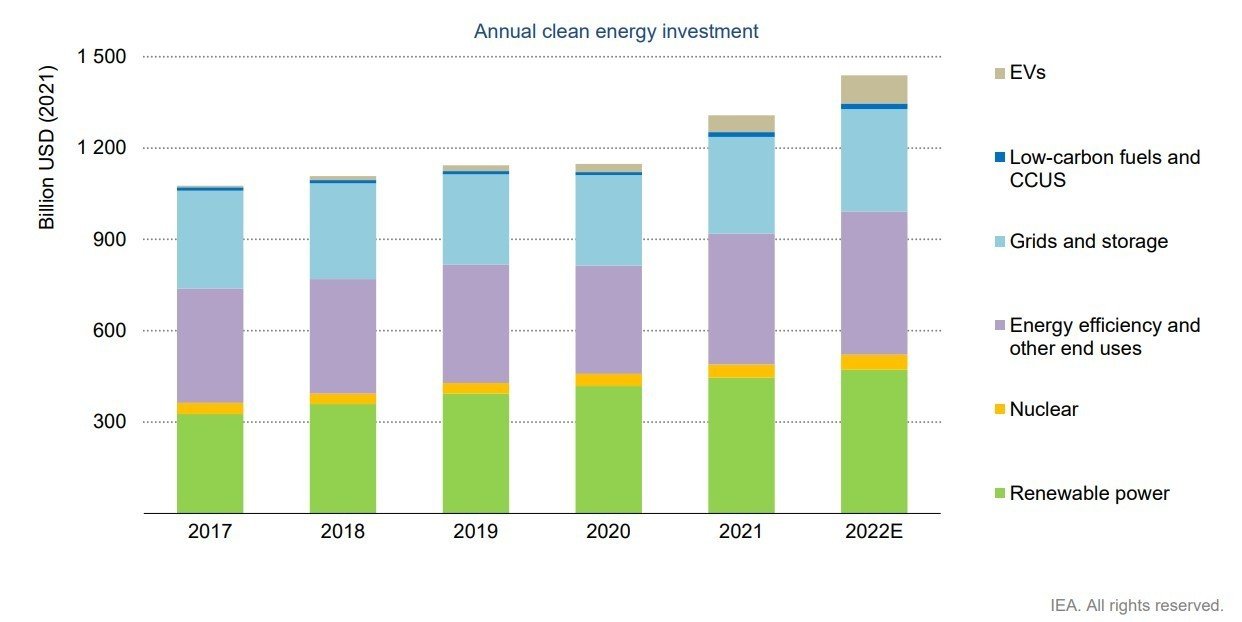 Although this is a step in the right direction, the IEA has cautioned that renewable energy investment has not yet reached the level required to satisfy international climate goals.