What may you not know about the carbon credit market?

The carbon market is critical for lowering greenhouse gas emissions, and it is rapidly growing in terms of trading exchanges and participating institutions. We’ll discover some fascinating facts about carbon credits and the trading market in this article.

What is a carbon credit?

A carbon credit is a term for any tradable credit or permits representing the right to emit one tonne of carbon dioxide or the equivalent amount of a different greenhouse gas (tCO2e). Carbon credits are used in the market to trade CO2 emissions or carbon.

The historical development of the carbon market

The carbon market is rooted in the Kyoto Protocol on Climate Change, which the United Nations adopted in 1997. Excess emissions rights are sold to or acquired from nations that emit more or less than the committed target under the Kyoto Protocol. Since then, the world has added a new commodity: the credit duction/absorption of greenhouse gas emissions. Because carbon (CO2) is the greenhouse gas equivalent of all other greenhouse gases, the transactions are referred to as carbon trade and exchange, resulting in forming a carbon market or carbon credit market.

The carbon market has developed in European, American, and Asian countries since the Kyoto Protocol. Markets are categorized into two categories:

The European Union established the first international carbon trading market in 2005. This is the European Union’s most significant policy tool for responding to climate change and implementing commitments made in the former Kyoto Protocol and, later, the Paris Agreement on Climate Change. This market accounts for around 45% of total European emissions and approximately three-quarters of the global carbon emissions.

China first mentioned building a carbon market in its Socio-Economic Development Plan for the period 2011-2015 and then undertook a large-scale trial in regions and cities with varying economic levels. China’s carbon exchange trading market officially began on July 16, 2021, with the Carbon neutrality goal by 2060. 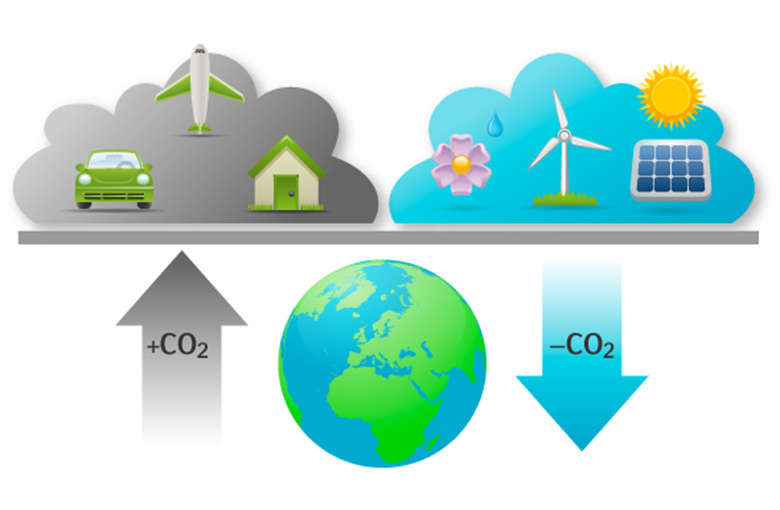 Vietnam: Pilot operation of a carbon credit exchange from 2025

The Government enacted Decree No. 06/2022/ND-CP on January 7, 2022, regulating greenhouse gas emissions and ozone layer protection. This Decree contains precise regulations on the development roadmap and the timing for launching the domestic carbon market. From now until the end of 2027, Regulations will be developed for the administration of carbon credits, the exchange of greenhouse gas emission quotas and carbon credits, and the operation of carbon credit trading floors; Implement a pilot mechanism for carbon credit exchange and clearing in potential areas, and guide the implementation of the domestic and international carbon credit exchange and clearing mechanism by laws and regulations international conventions to which the Socialist Republic of Vietnam has signed; From 2025, establishing and organizing a pilot operation of a carbon credit exchange; Implement actions to build capacity and create awareness about the development of carbon markets.