The United Nations has called for increasing investment in renewable energy 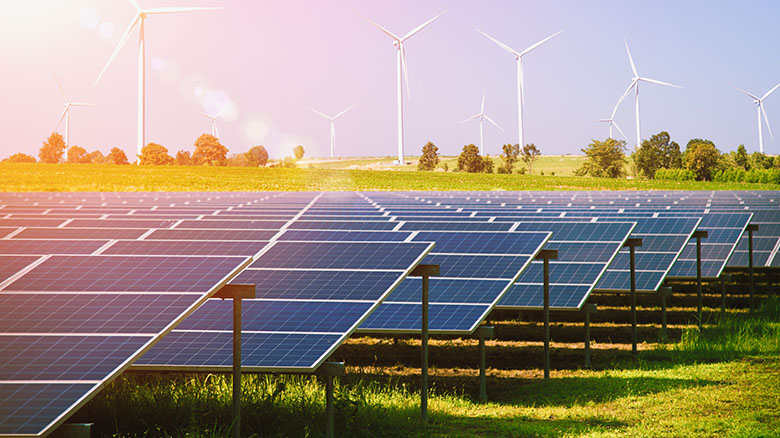 Following the World Meteorological Organization’s (WMO) study on the State of the Global Climate in 2021, United Nations Secretary-General Antonio Guterres launched a 5-point plan to accelerate the transition to renewable energy averting the worst effects of the climate crisis. In it, he called for a tripling of investment in renewable energy.

According to The WMO State of the Global Climate in 2021, four key climate change indicators – greenhouse gas concentrations, sea-level rise, ocean heat, and ocean acidification – set new records, according to The WMO State of the Global Climate in 2021 report. Severe weather has had a major effect on people’s lives, threatening food security and water resources and causing economic losses in the hundreds of billions of dollars every year. According to the report, temperatures last year were in the top seven hottest years on record, the average temperature last year was 1 degrees Celsius above the pre-industrial average. Petteri Taalas, the WMO”s secretary-general, warned that “Sea level rise, ocean heat, and acidification will continue for hundreds of years unless methods to remove carbon from the atmosphere are invented.”

Given that there is not much time left to avert the worst effects of the climate crisis, United Nations Secretary-General Antonio Guterres called for accelerating the transition to renewable energy and outlined five critical actions that the world needs prioritize, including:

According to the IEA’s latest Renewable Energy Market Update, 2021 will set a record for additional renewable power capacity with 295 GW, overcoming supply chain challenges, construction delays and high raw material prices. In 2022, the world will continue to set new records for renewable energy capacity, with an additional degree of 320 GW expected. Solar power will account for 60% of global renewable power growth in 2022, followed by wind and hydropower. 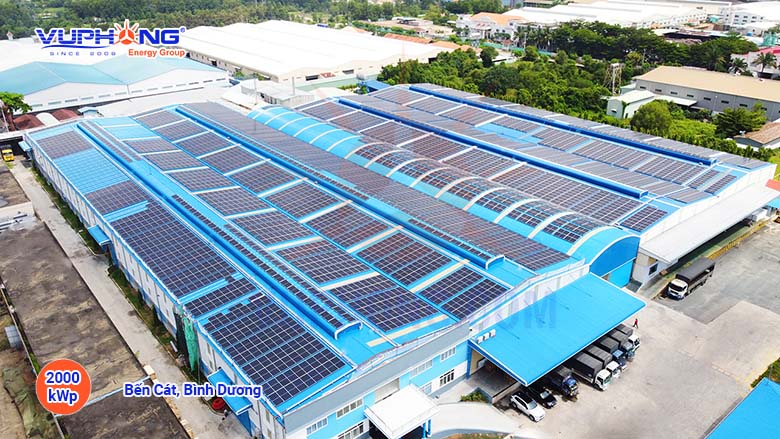 Renewable energy is forecast to expand by 320 GW by 2022, with solar power contributing to 60% of the increase

According to the IEA, the addition of renewable energy capacity this year and in 2023 can significantly reduce the European Union’s dependence on Russian gas in the power sector. This demonstrates the importance of renewable energy for energy security and effectively reducing greenhouse gas emissions, contributing to climate change prevention, and protecting the global ecosystem.