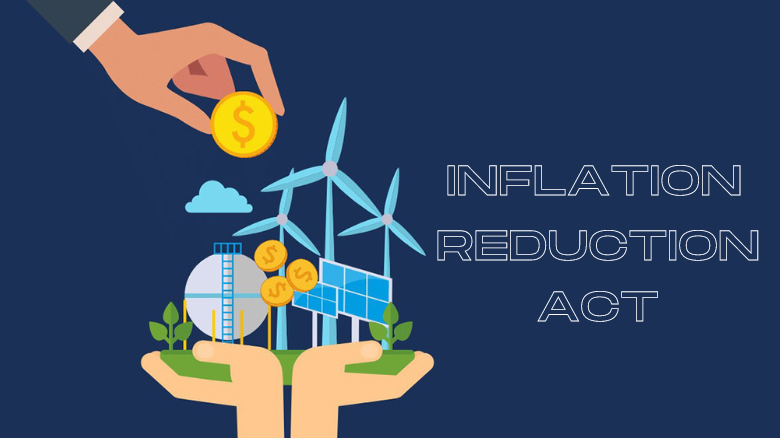 The US Senate and House of Representatives passed the Inflation Reduction Act on August 7 and 12, respectively, and US President Joe Biden signed it into law on August 16. 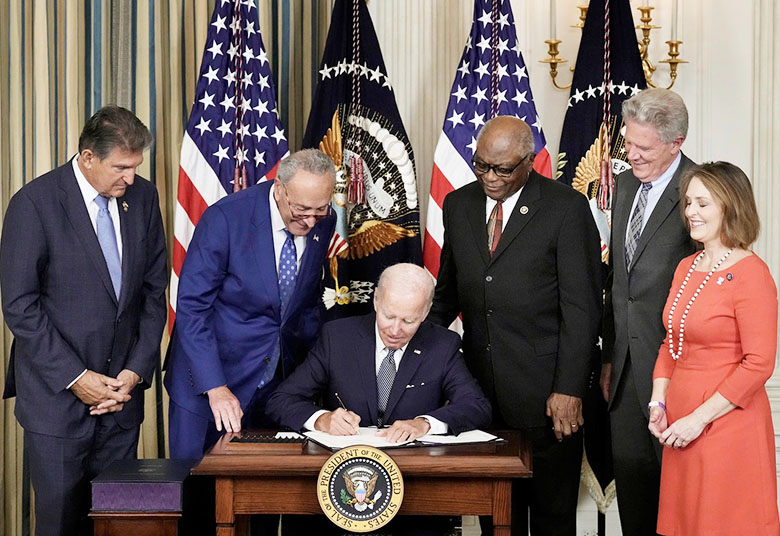 The US President Joe Biden signed into law the Inflation Reduction Act on August 16, 2022 (Internet photo)

The act would also provide tax credits for clean sources of electricity and energy storage, as well as $30 billion in grants and loans to states and electric utilities to accelerate the energy transition. There will also be a $27 billion program to support the implementation of emissions reduction technology, especially in disadvantaged communities. To lower emissions from the transportation sector, the act also includes credits and tax subsidies for clean fuels and clean commercial vehicles. By 2032, new electric vehicle purchasers will be eligible for a tax credit of up to $7,000, while used electric vehicle purchasers will be eligible for a credit of up to $4,000.

The new US government act also includes $60 billion for environmental justice programs, as well as boosted investment in disadvantaged areas and many investments in smart agriculture, forest conservation, and coastal habitat conservation and restoration…

The Act will help decrease US greenhouse gas emissions by 40% by 2030, with over $370 billion spent on renewable energy and environmental protection programs. In addition to the energy and climate change sectors, the Reduce Inflation Act includes a $64 billion investment package in the health care sector. The new Act allows Medicare to negotiate prescription medication discounts and extended subsidize time under The Affordable Care Act (ACA) by three years, until 2025. The Act would also set a monthly cap of $35 for insulin treatment for Medicare beneficiaries and require pharmaceutical companies to offer discounts to Medicare if drug prices rise faster than the rate of inflation.

The Reducing Inflation Act also set aside almost $4 billion to assist Western states such as California and Arizona in dealing with record droughts and preventing major wildfires.

The Reduce Inflation Act is expected to generate $737 billion in revenue for the United States government over the next ten years, with much of it coming from drug price reform for people who participate in the Medicare insurance program ($ 265 billion) and the policy imposing a 15% minimum tax rate on companies with revenues of more than $1 billion per year ($ 222 billion).