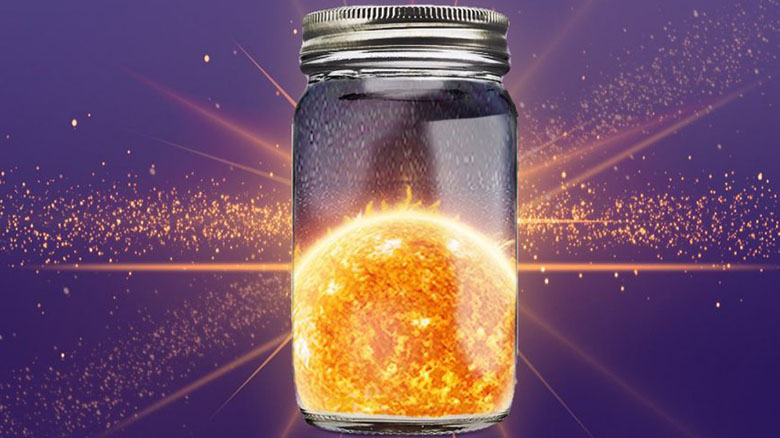 Of all the strange things we do as a race on this planet, refining and over-complicating things are some of them. We’re never satisfied with letting things be and often time favor extravagant conspiracy theories over reality.

After all, how would the opposing piston engine and the convoluted internal combustion engine system have worked until now otherwise? Even though it has brought us this far, we need to get rid of inefficiency for more effective solar thermal energy storage systems.

So, How About Turning Sunshine Into Liquid Fuel For Solar Thermal Energy Storage?

The thought of turning sunshine into liquid fuel might sound like a step back, but hear me out. The solar thermal energy storage system I’m referencing uses a liquid isomer to store and release solar energy. The discovery could lead to more widespread use of solar energy throughout the world, according to the researchers behind it.

According to BigThink, Swedish scientists from the Chalmers University of Technologyfigured out that using a norbornadiene compound that reacts to sunlight has some potential in this regard. It rearranges its carbon, hydrogen, and nitrogen atoms, which can be stored in an energy-storing isomer called a quadricyclane. Quadricyclanes hold up to 250 watt-hours of energy per kilogram, even after cooling down for a long time. And they doesn’t break down after being recycles.

One of the biggest energy problems for northern and southern countries is with the harvesting and storing of their vast solar energy. These countries have made great strides with hydro and thermal energy systems, but solar thermal energy storage is still a developing field. By using a cobalt-based catalyst, the energy is released as heat, much like how concentrated solar molten salt tanks work. This makes solar energy transportable and a contender for on-demand energy needs.

Getting The MOST Out Of the Molecular Solar Thermal Energy Storage

In a journal article released here, the team explains how it was able to release the heat in a macroscopic molecular solar thermal energy storage system, called MOST.

The system works using a solar thermal collector with a pipe that transports the fuel to be transformed into quadricyclane. It then flows into storage tanks and can be shipped anywhere. The site explains it as “a photoswitchable parent molecule that absorbs sunlight undergoes a chemical isomerization to a metastable high energy species.”

There are more ways to store the sun’s energy than we can imagine, and all have their pros and cons. By harvesting solar thermal energy and shipping anywhere worldwide, energy needs can be met basically in any location on the planet — and beyond. But this raises a question. It reminds me of the petroleum business model — drilled in specific places and shunted throughout the world. We can only hope that as solar thermal energy storage picks up international interest, it will be as decentralized and removed as far away from concentrated interests as possible.

In the meantime, congratulations to Kasper Moth-Poulsen for making the MOST out of this solar thermal energy storage system.