Most Keralites, who were stuck in their homes due to the lockdown, got a shock when they received their electricity bills. Currently, if the power usage exceeds a certain unit, then the meter reading jumps to the higher slabs for the entire unit. This is what came in the form of a ‘shocking’ bill during the lockdown period. Now, Malayalis have begun realizing the importance of being self-sufficient in sourcing electricity by turning to solar power for domestic use. With the proper technique and equipment, solar power can reduce electricity bill by 60 to 65 percent. Some might wonder if there is any good in installing solar panels during monsoon season. But even if power production is less due to low sunlight during the rainy season, it is likely to be profitable, compared to the present electricity bill.

Compared to the electricity bills one has to pay in a lifetime, the cost of installing solar panels is considerably less. Panels can be installed for an amount starts from Rs 1.5 – 2 lakh. Although some of the older subsidies are now cancelled, some discounts are still available. A battery may cost around Rs 20,000. The total usage at home and the backup time has to be taken into consideration while choosing a battery. It is always better to go for the branded ones that have high quality. A 1200 Watt Hour battery will be sufficient for a day’s back up power. Similarly, it is important to find out the right kind of system to produce enough power for your household. 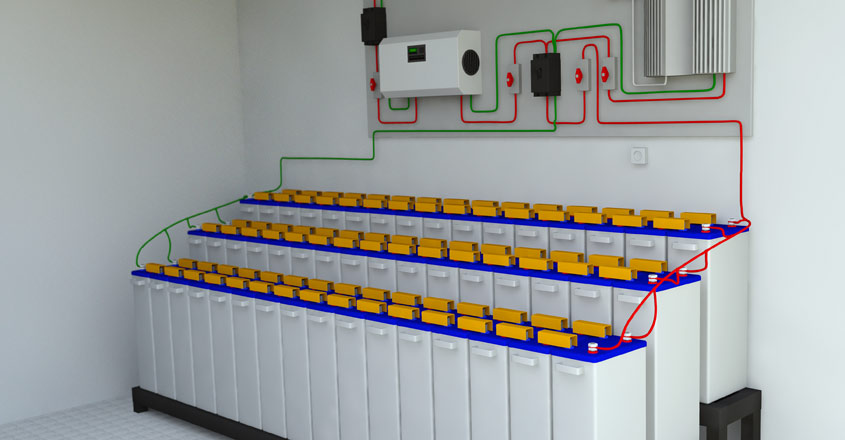 It is highly important to be careful while choosing the panels, inverters and batteries. If not maintained properly, these too would be damaged, like any other electrical equipment. So don’t compromise on quality by choosing cheaper products. Now there is also an option to save money by selling the excess power to the government. But that depends on the nature of the inverter that is installed.

Two kinds of solar inverters are available in the market – on grid and off grid. Excess power could be given to the government using the on grid inverter system. But in order to do that, an NOC certificate has to be secured from the KSEB. An application, along with Rs 1000 has to be submitted for that. The KSEB officials would then inspect the equipment; if satisfied permission would be granted for the consumer to sell the remaining electricity to the government. An amount equivalent to the power sold to the government would be reduced from the total bill amount. 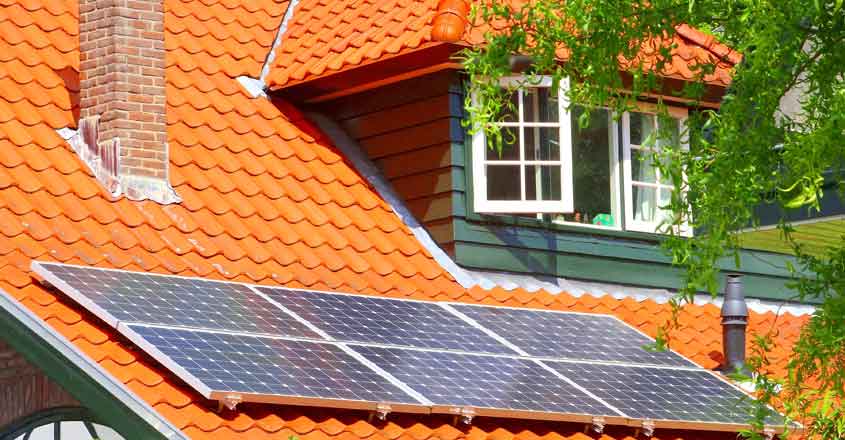 But just as there are merits, there are some drawbacks too in this system. If there is no power on the KSEB line, no power will be available in the household as well. Installing an on grid inverter would cost at least Rs 2.5 – 2.75 lakh. It is estimated that the expenses of installing an on grid system can be recovered in five years through the gains of power saving. Even though the off grid system may seem cost-effective in the beginning, it is not profitable as the inverter has to be replaced occasionally. So, the consumers are mostly opting for the on grid system. Interestingly, the solar power production has increased exponentially with the support and promotion of ANERT.