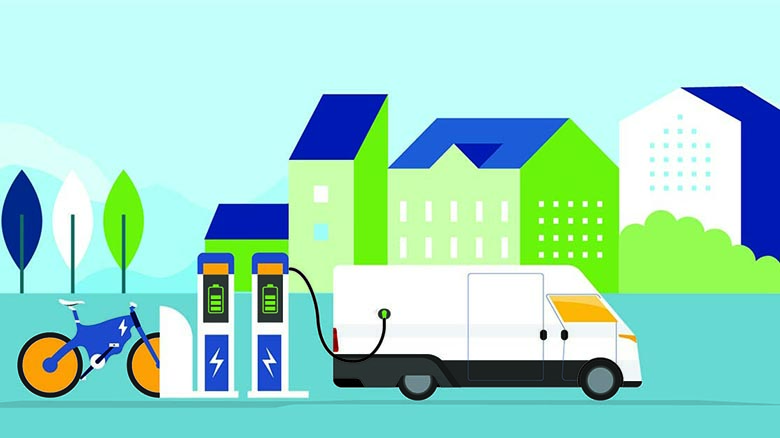 The roadway, period 2022 – 2030,  will promote the production, assembly, import, and conversion of the use of road motor vehicles using electricity; expanding mixing, using 100% E5 gasoline for road motor vehicles; developing charging infrastructure to meet the needs of people and businesses; and encouraging new and existing of bus stations and rest stops to convert according to green criteria. By 2040, it will progressively halt the manufacturing, assembly, and import of fossil-fuel automobiles, motorbikes, and motorcycles for domestic usage. The objective is for all motor vehicles and motorcycles on the roadway to be powered by green electricity and energy by 2050. 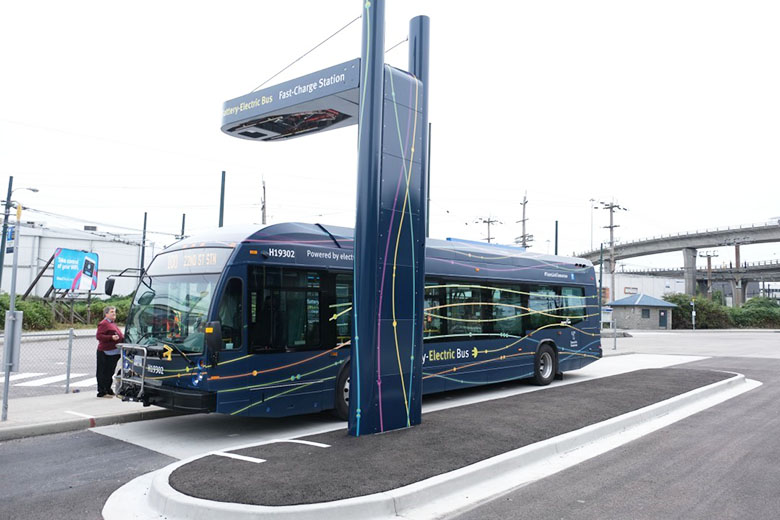 The roadmap for green energy transformation with modes of transportation such as inland waterway, marine, and airway also establishes targets of 100 percent vehicle conversion to green electricity and energy, such as:

It is anticipated that by 2050, around 70% of Vietnam’s population will be concentrated in urban areas. As a result, the shift to green transportation in metropolitan areas requires additional attention. In this area, the Program has set a goal of 100% replacement buses and new investments utilizing green electricity and energy by 2025. From 2030, the percentage of cars that use green energy will climb to at least 50%, and at the same time, all new taxis will use electricity and green energy. By 2050, all buses and taxis will utilize this energy.

See the full text of Decision No. 876/QD-TTg approving The action program on green energy transition and reducing carbon and methane emissions from the transportation sector.