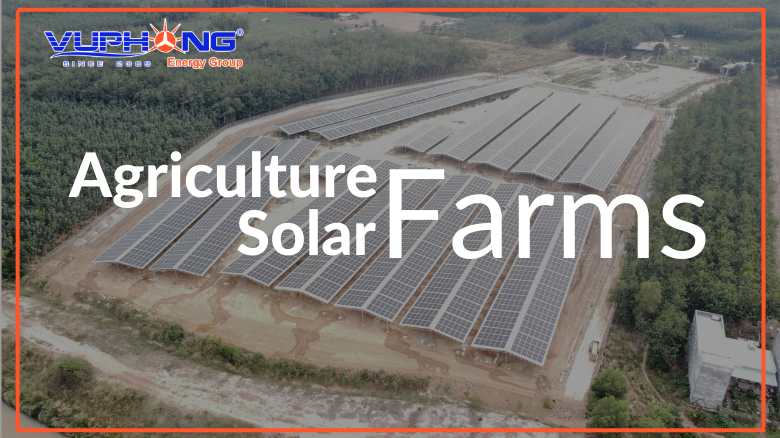 APV is a model of agricultural production (cultivation, aquaculture) integrated with solar power exploitation in the same area. The most notable advantage of this approach is that it may use solar energy without significantly influencing agricultural productivity and without requiring the acquisition of land. According to Dr. Nguyen Quoc Khanh, a Green ID renewable energy expert, cropland use efficiency can be increased by up to 60% by utilizing the outdoor space above or below the greenhouse roof to put solar panels and below still agricultural production.

The producing capacity is just 0.33-0.67 MWp/ha due to the lower PV density (compared to a total of 1 MWp/ha in solar power plants). With an installed density of 0.67 MWp/ha, 0.5 MWp/ha, and 0.33 MWp/ha, the cost of the APV model solar power system will increase by 119 percent, 125 percent, and 140 percent, respectively. APV models, on the other hand, are still financially appealing if they produce high shade and medium shade crops. Cabbage, basil, perilla, watercress, spinach, cauliflower, broccoli, soybeans, peas, asparagus, and lettuce are all shade-tolerant plants. This methodology also assists farmers in maximizing revenues on the same agricultural area by contributing to multiple goals at the same time: state food security, energy security, environmental protection, and sustainable development.

The installation height of photovoltaic panels in the APV variant should be around 2-4m. Following each stage of plant growth and development, investors can attach a sunlight support system to optimize power output and control light levels.

The Mekong Delta has the most significant potential with nearly 200 GW. 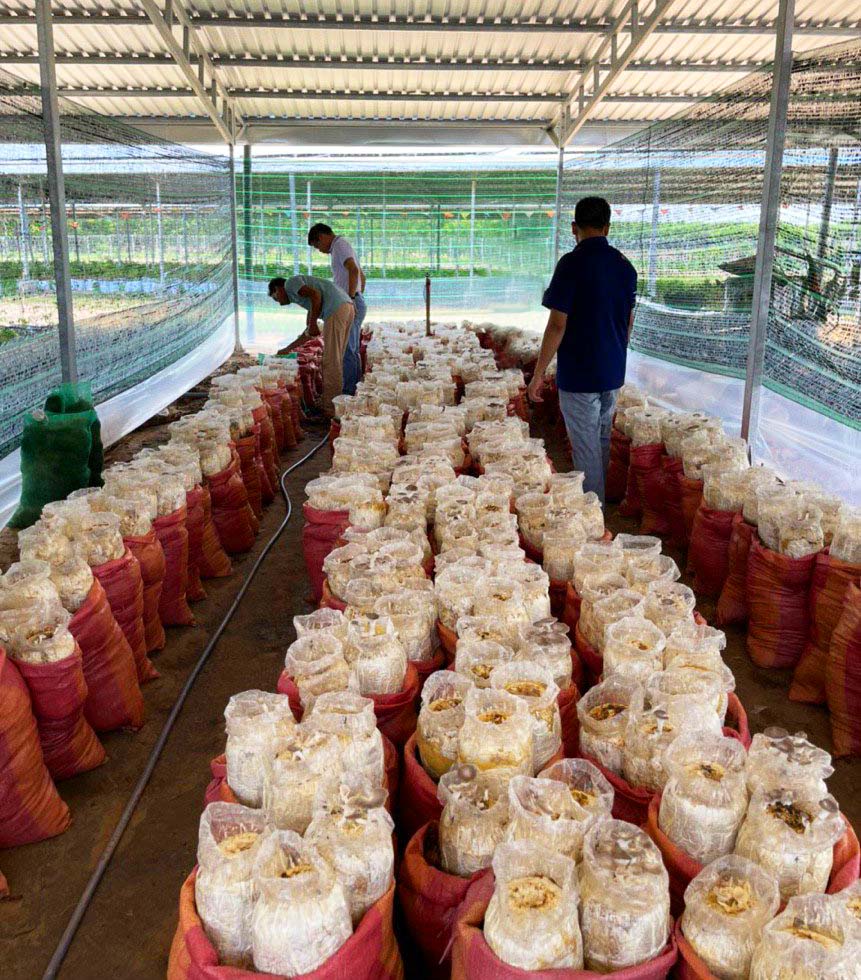 With almost 200 GW of potential, the Mekong Delta offers tremendous potential for APV development in the country. After the Mekong River Delta, the Central Highlands has the potential for APV development in second place with 88 GW, followed by the South Central Coast (nearly 58 GW), the Southeast (about 40 GW), and the Midlands, and the northern mountainous region (more than 1 GW) and the North Central region (0.094 GW).

APV is regarded as a model that benefits many parties and has significant development potential. However, the current development of the APV model confronts substantial hurdles, such as high investment prices, a lack of specific information on suitable crops, and technical model advice. Furthermore, the Government must set clear regulations for agricultural production paired with solar power to avoid a “hidden transformation,” in which just electricity is produced without a focus on agricultural development. If these obstacles are overcome, solar power paired with agricultural development will improve farm production and energy. It will address land issues while generating renewable energy, encourage a faster energy transition, and successfully cut greenhouse gas emissions, as stipulated by the Government.