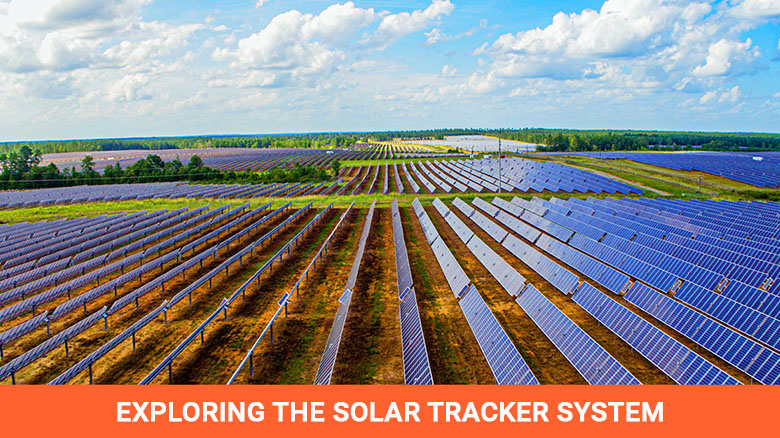 Solar Tracker has a high feasibility consideration in the correlation between two economic-technical criteria among the approaches that have been researched to enhance the performance of the solar battery system. The information in this article will help you understand more about the specifications of these systems.

On the world’s solar radiation map, Vietnam has the advantage of being one of the countries with the highest sunlight allocation throughout the year. Solar radiation is not only numerous but also stable from the 17th parallel throughout the year. The amount of sunlight hours per year in the north is around 1500-1700 hours, whereas it is about 2000-2600 hours in central and southern Vietnam. Furthermore, Vietnam has an abundant solar resource with an average solar intensity of 3.69 kWh/m2 in the north and 5.9 kWh/m2 in the south.

Since 2016, with positive government policies promoting renewable energy projects, particularly solar energy, the total capacity of solar power installations across the nation has reached around 19,400 MWp (calculated by the end of December 31, 2020). (Equivalent to 16,500 MW).

With the increasing electricity demand, solar energy will strongly develop in the future. However, the most efficient use of this energy source remains a big question for the government and investors. One of the biggest concerns is how to improve the performance of solar battery system’s power. Currently, several measures have been researched and implement to answer this concern, such as replacing battery-making materials, 2-sided battery design, energy storage, or battery control that always follows the sun (Solar Tracker system)… in which Solar Tracker solution is very feasible when considering the correlation between two economic-technical criteria.

Several automatic solar tracker systems were announced and successfully tested worldwide, with three rotation kinds, including along a horizontal axis and around two axes (Figure 1). When compared to the performance of fixed batteries, the version of Solar Tracker can be increased by more than 20%. (Figure 2). However, the battery can be oriented in a variety of ways depending on the rotary style. These systems have specific pros & cons. 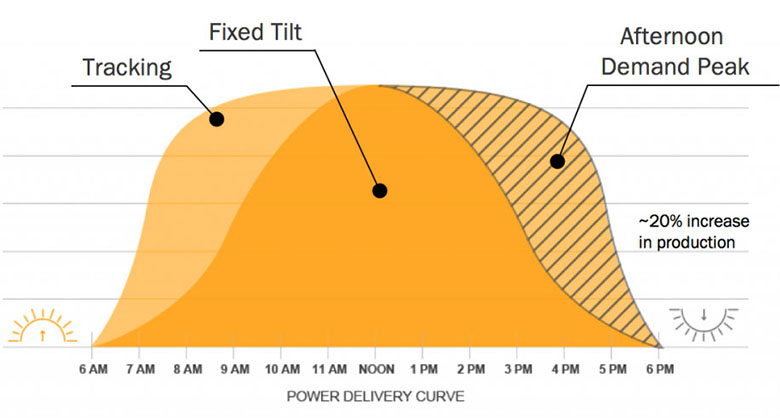 Figure 2. Compare the performance of Solar Tracker and fixed system 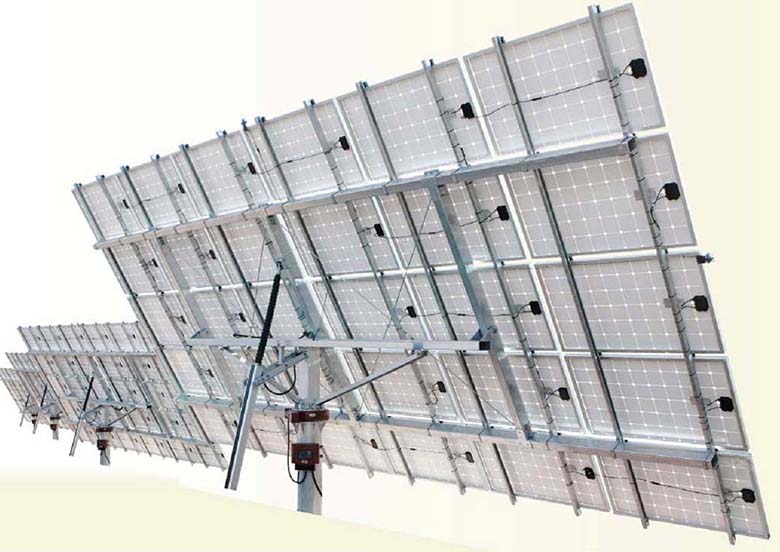 The Solar Single-Axis Tracker system is designed to rotate around a horizontal axis. The optical sensor directs the battery to constantly spin towards the most sunshine to obtain the best performance.

The illustrations are shown below:

Figure 5. Placement of the battery over time 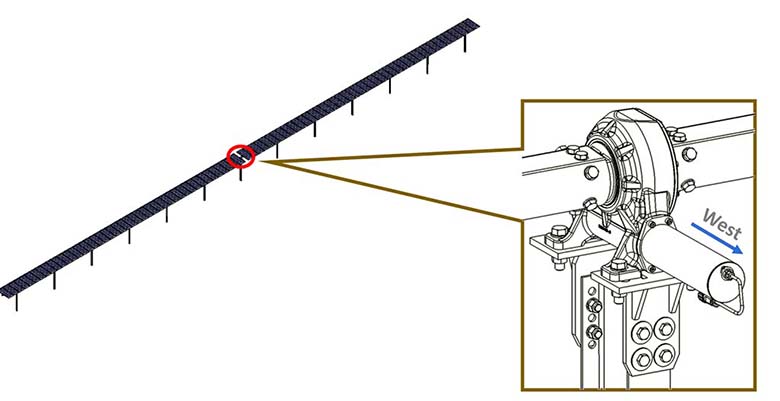 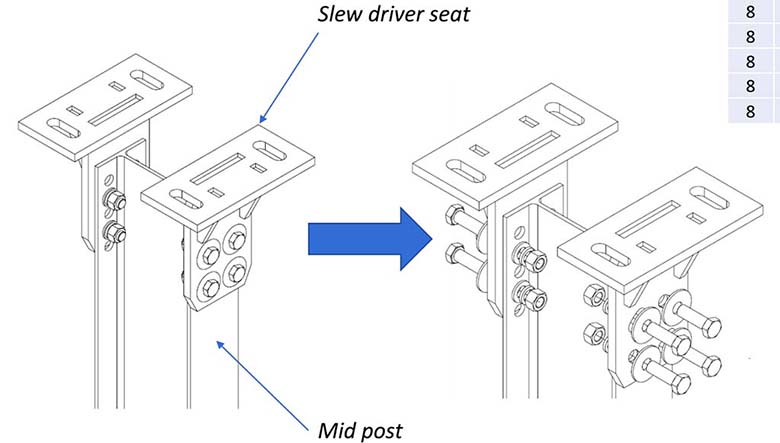 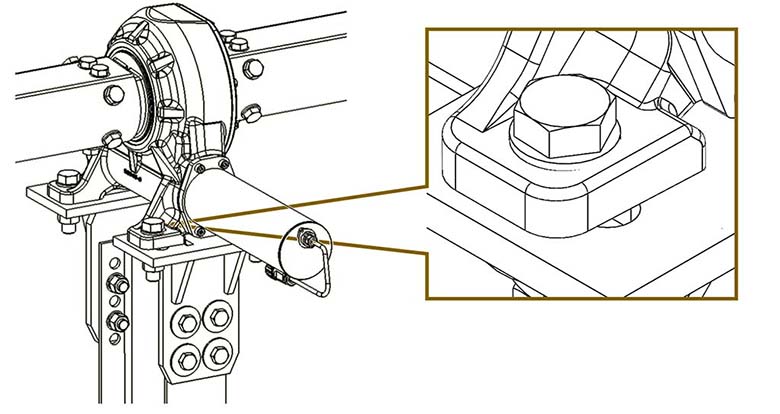 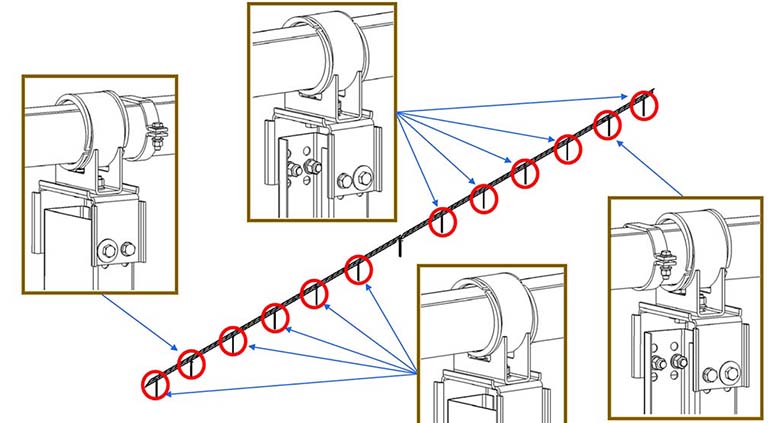 Figure 15. Some working positions when there is a wind 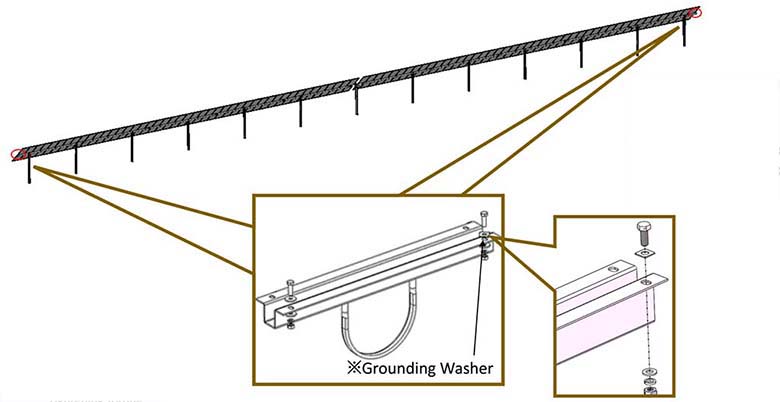 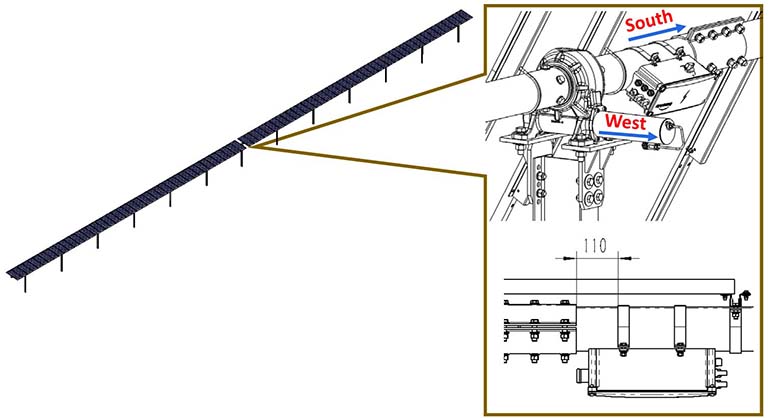 Figure 17. Transmission texture in the directions 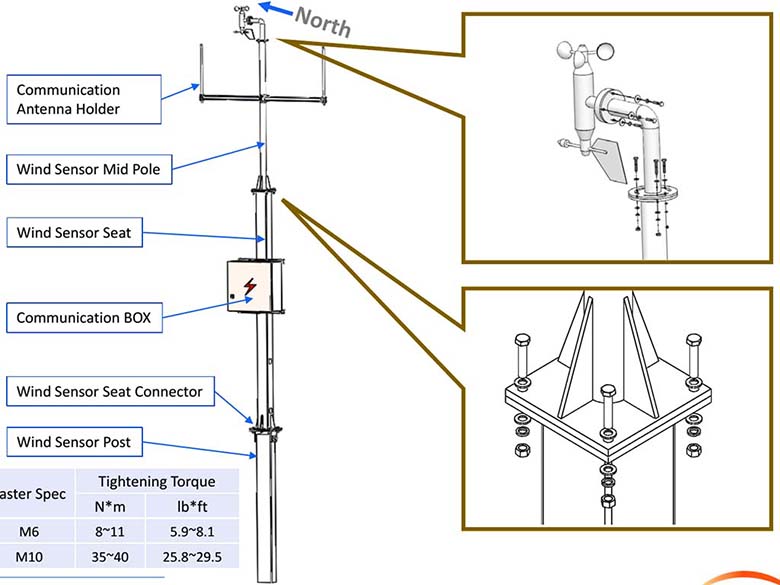 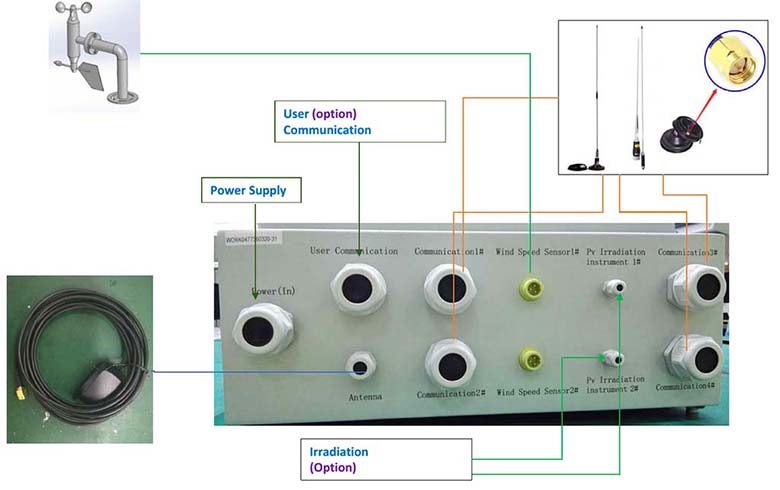 Figure 20. Diagram connected to the sensor 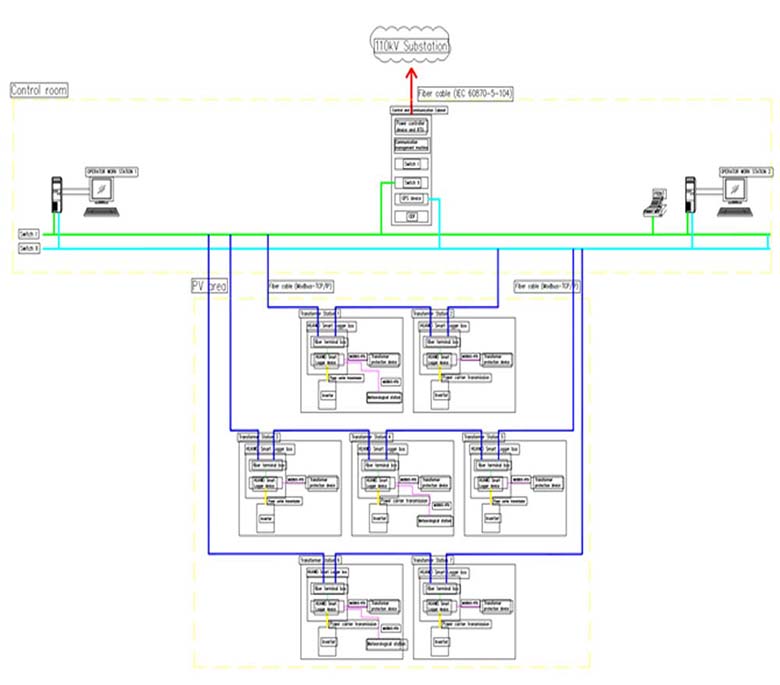 Figure 21. Diagram of the whole system

Since 2019, Vu Phong Tech has successfully designed, get the Solar Tracker Mini pilot in the North. Vu Phong Tech also deployed a set of systems with tens of MWP in Ninh Thuan as a unit responsible for R&D in Vu Phong Energy Group. 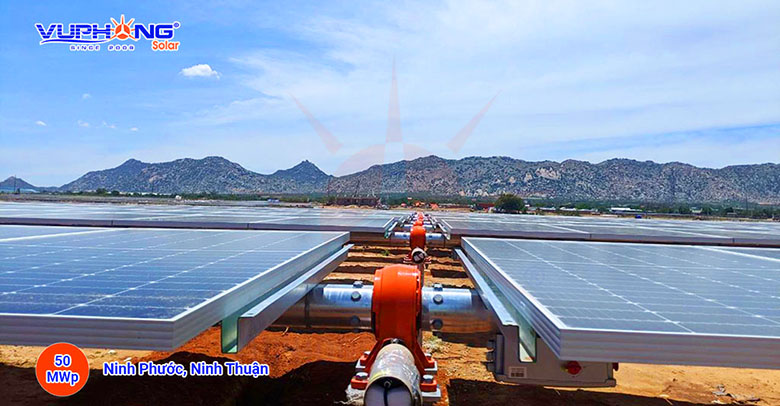 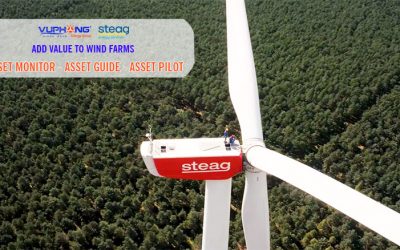 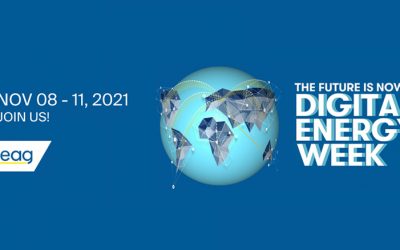 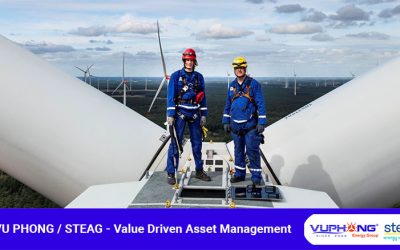 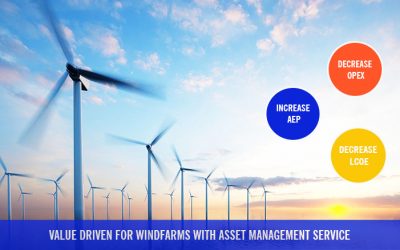 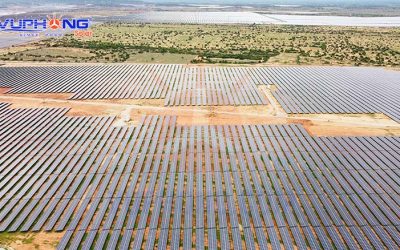