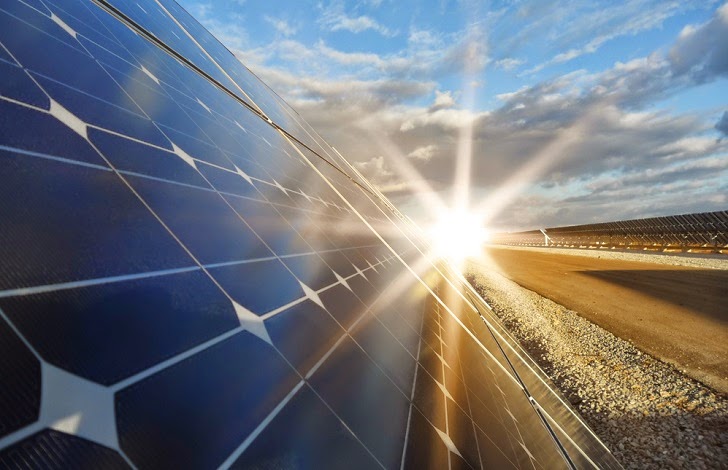 Morocco is a North African country with no oil reserves. But nature has endowed this country with another bounty i.e. over 3000 hours of sunshine per year. Now they are aiming to undertake an ambitious plan of producing 40% of their energy needs via solar energy.

Morocco’s Finance Minister Salaheddine Mezouar wants the world to perceive Morocco as an environmentally friendly country. He said, “The project sends a very clear message in the current situation, which is dominated by the need to face up to the challenges of climate change.” The minister added that “Morocco is determined to protect the environment in all its future projects.”

Morocco’s authorities are assured of the success of this project. Energy Minister Amina Benkhadra makes a promise, “This is a bold but realistic project. We will guarantee all the technical and financial resources to make it succeed.”

This country’s politicians are eager to cut its dependence of foreign oil and gas imports and save money and to leave green footprints in the sands of time. For the project, Morocco is mobilizing multiple financing sources and partners. Morocco can get help for this project from the World Bank, the European Commission, and Germany and Desertec. Desertec is a coalition of 13 energy and technology companies aiming for a renewable energy grid in Africa and afterward shipping the energy to Europe. Desertec was founded in 2009. Their organization’s focus is on alternative power generation using wind and sunlight. They want to construct a series of concentrated solar power (CSP), photovoltaic (PV) and wind projects in the Middle East and North Africa region.

Said Mouline is the director of Morocco’s Centre for Renewable Energy Development. He says, “This project will help Morocco reduce its greenhouse gas emissions by 3.7 million tonnes of CO2. This will help us play our role in mitigation of climate change.” He said again, “Clean energy projects such as this will create many new jobs in the areas selected for the solar plants as well as boost the country’s scientific expertise in the field of solar energy.”

Now the Arab countries are waking up to the reality of oil reserves. They too want to trap the power of alternative sources of energy. Algeria, Qatar, Tunisia and Saudi Arabia, Jordan, Syria and Tunisia are all making fruitful efforts to utilize the power of sunlight. Israel is already using solar power successfully in many areas such as water heating systems. Israel is also earning reputation as a world leader in innovating solar energy solutions. Morocco might seek help of Israel on this ambitious project too.

Ali Fassi Fihri is the Chairman of ONE, Morocco’s power utility. He shares his opinion, “The project would add in terms of power generation the equivalent of the current electricity consumption of the country’s commercial capital Casablanca.”