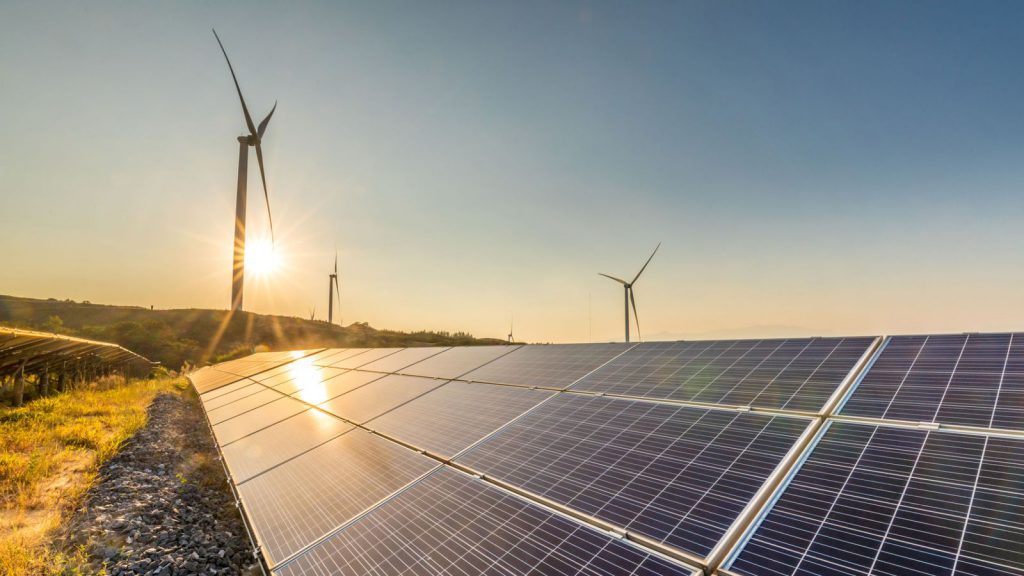 The energy it takes to make the new cells could be made back in just a week, compared to about a year for current solar panels.

Conventional solar cells are the individual parts that make up a solar panel, which then amplifies and directs the energy absorbed and generated by each cell.

They have become a common sight on houses, fields and larger dedicated solar farms, and in many parts of the world run up costs that are the same or cheaper than a coal power station. 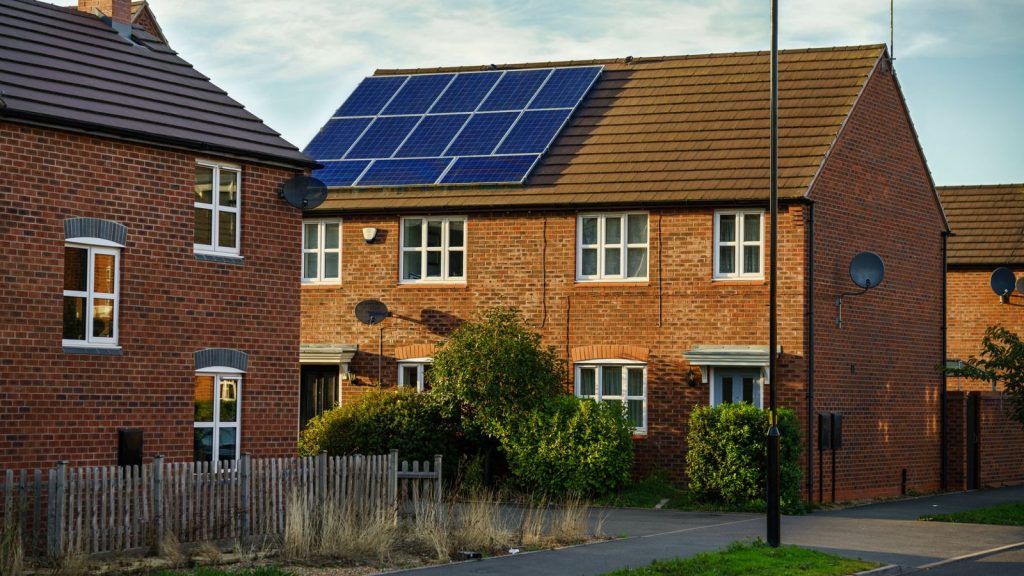 Many households have equipped their property with solar panels

With a lifetime of 25 to 30 years, solar cells are transforming the system – but new research is experimenting with using a different material that is thinner, cheaper and more flexible.

Dr Ross Hatton, associate professor of physical chemistry at the University of Warwick, is leading the research, which concentrates on converting light directly into electricity using semiconducting materials – removing the need for mechanical parts, emissions and fuel.

The latest thin film technologies are printed at room temperature and produce no toxic materials, with carbon-based molecules instead of silicon.

They are so efficient that the energy it takes to make them could be made back in just a week, compared to about a year for current solar panels.
It would mean Britain could create its own energy, helping off-grid homes and businesses.

Dr Hatton said: “These new solar cells could be available in the next few years. We are at a turning point. Renewable energy gives us an opportunity to make a difference and do something really meaningful.”
Dr Hatton said big changes to the way we generate electricity are not far away, highlighting how quickly technology evolves and affects how we go about our lives.

He said: “Eleven years ago the iPhone had just come out, revolutionising communication. In the UK, one to two percent of total electricity generated 11 years ago was renewable, today that is 11%.

“The UK has committed to reduce greenhouse emissions to zero. In 11 years’ time, I am optimistic we can deliver on our promises. We have created the technology, it is about deployment of the technology and behavioural changes.”

He said: “She has been brave to stand up to others. There will always be people who are critical and find fault.”

The research into organic solar cells formed part of a climate change discussion at the British Science Festival.