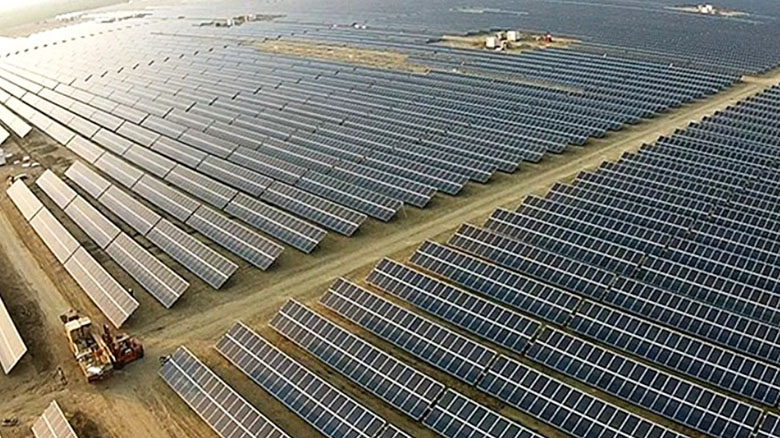 Pakistan has become the first country to benefit from duly validated, high-quality solar maps under a global initiative, allowing it to tap into its renewable energy resources more effectively, the World Bank said in a press release on Tuesday.

The new solar maps for Pakistan were unveiled today at a workshop hosted by the Alternative Energy Development Board (AEDB) and the World Bank in Islamabad.

According to the World Bank, Pakistan is now part of a small group comprising mainly developed countries with access to sustainable and affordable sources of indigenous energy.

“With the costs of solar power having decreased significantly over the past couple of years, Pakistan now has the opportunity to unleash investment in solar energy without the need for subsidies,” said Anthony Cholst, Acting Country Director for the World Bank, Pakistan.

“The World Bank stands ready to support the federal and provincial governments in realising this objective, alongside the support we are already providing for development of hydro-power sector reform and the strengthening of the transmission grid. It is time to realize the full potential of this clean and secure source of energy,” he added.

Awan also appreciated the World Bank for its “valuable contribution” to Pakistan’s “continued efforts towards scaling up of renewable energy in an affordable and sustainable manner.”

The World Bank project on solar mapping in Pakistan includes field data being generated by nine solar measurement stations installed two years ago across the country.

“The project supports AEDB’s efforts to harness renewable energy in all the provinces by improving access to bankable data,” the World Bank statement said. “The solar maps used the latest solar resource modeling techniques, based on 18 years of satellite and global atmospheric data from 1999-2016.”