Electric cars produce no “tailpipe” emissions, but the electricity that charges them needs to come from somewhere. Range anxiety and long charging times have kept many car buyers away. At the same time, the overall carbon footprint of electric cars can be lowered by using renewable sources. Toyota is trying to solve both problems by covering a Prius in solar panels.

Tests with a prototype Toyota Prius (actually a Prius Prime plug-in hybrid) began in July. Toyota is working with NEDO and Sharp on the test program, with the latter providing solar panels that cover the hood, roof, rear window, and rear spoiler. The panels are just 0.03 millimeters thick, allowing them to be formed to the shape of the car.

Toyota already offers a solar roof for the Prius in some markets, but this prototype solar array is a bit more elaborate. It can charge the car’s battery pack while parked or while driving, according to Toyota. That battery pack was enlarged for the test, with extra battery cells in the trunk adding an extra 180 pounds of weight, according to Reuters.

Initial tests with the solar panels found that they were able to add 35 miles of electric range while driving, and 27 miles of range while parked. In addition to the greater surface area of solar panels on the test car, Sharp’s panels are also better at converting the sun’s rays into electricity than the solar roof on the production Prius. They have an efficiency rate of 34%, compared to 22.5% for the system that is currently in production, according to Toyota.

The fact that this solar array can’t even convert half of the sunlight that shines on it into electricity highlights one of the issues with solar power. Another is cost. Putting so many solar panels on a car is very expensive, and means commercialization is likely “years away,” Satoshi Shizuka, the program’s lead engineer, said in an interview with Reuters.

Toyota and other automakers will likely continue to offer solar roofs that contribute a small amount of extra power, but a production car that relies completely on the sun’s energy may not be feasible. There is another way to get a solar-powered car, however. Some public charging stations get their power from solar panels, so plugging into one means getting electricity directly from the sun. 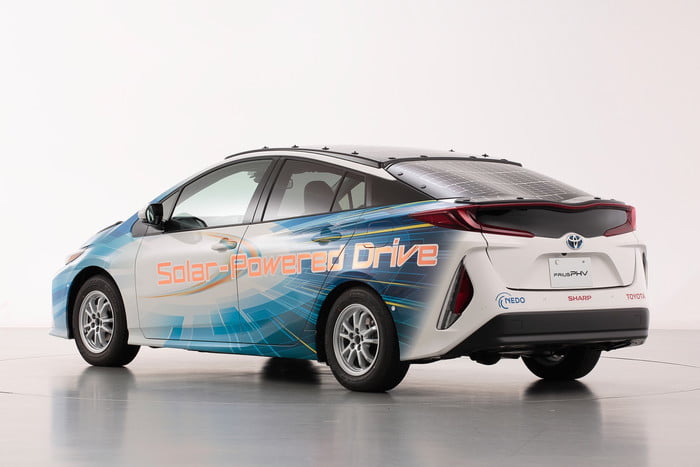 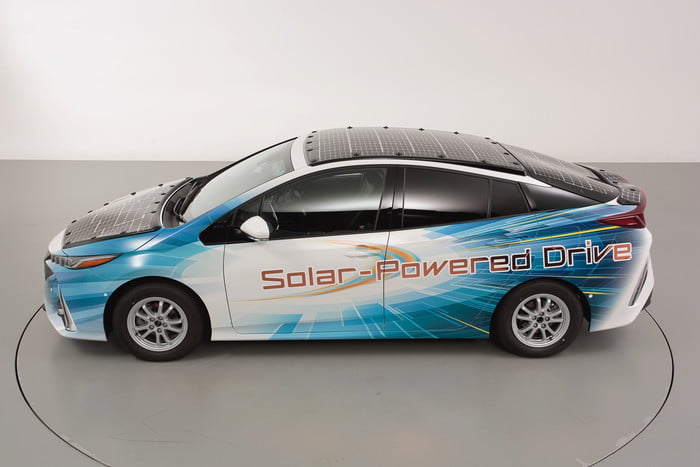 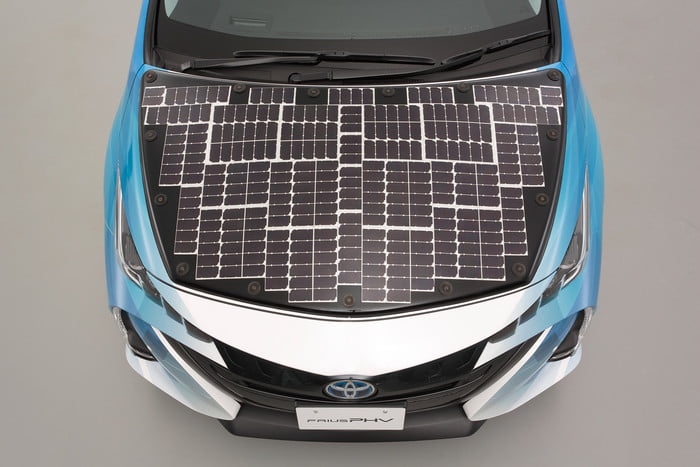 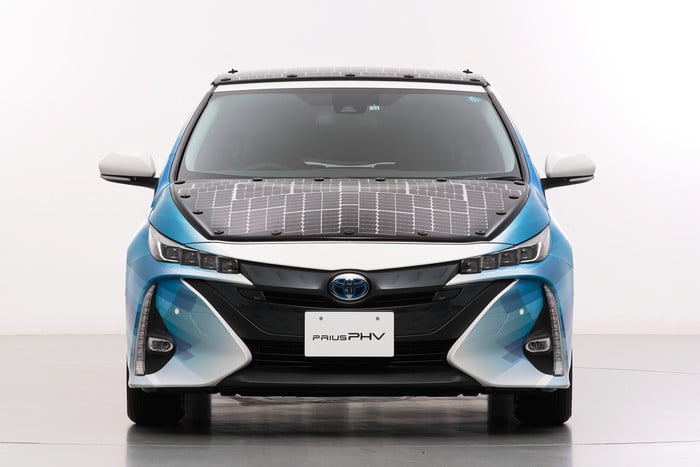